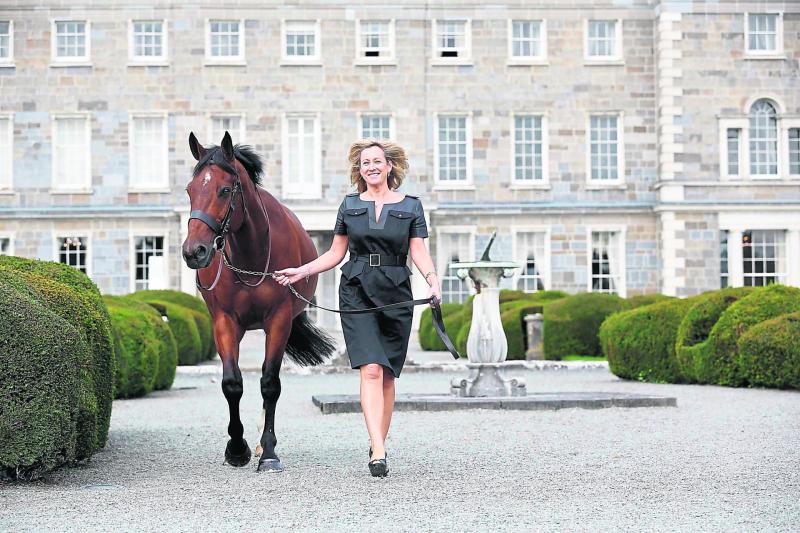 A new initiative by a team of Kildare tourism related organisations and aimed at the corporate conference market was launched in Carton last Tuesday.

Business tourism as conferences and exhibitions are collectively known, is worth €669 million to the Irish economy, a figure that is expected to grow at a rate of 7% per annum in the coming years.

Kildare Failte, and Team Kildare in particular, are of the view that Kildare, by virtue of being very close to Dublin in general and the airport in particular, and because it has quite a lot to offer to the tourist, is well placed to capitalise on this growing market.

In existence since 2015, ‘Team Kildare’ is a group of businesses from the tourism sector that might otherwise be in competition, but which have come together to maximise the potential of business tourism to Kildare.

At Carton, the group announced details of a stand they planned for the Connect 16 exhibition in the RDS this coming week.

The Connect 16 exhibition is Ireland`s first dedicated business tourism event and is being organised by Conference Partners, a company that is owned and run by Kildare woman Nicola McGrane.

“As a Kildare girl myself, I am very proud of what Kildare has delivered in terms of the diversity of the offering, from Great Houses, to the racecourses, to world class shopping experiences,” she remarked at the launch.