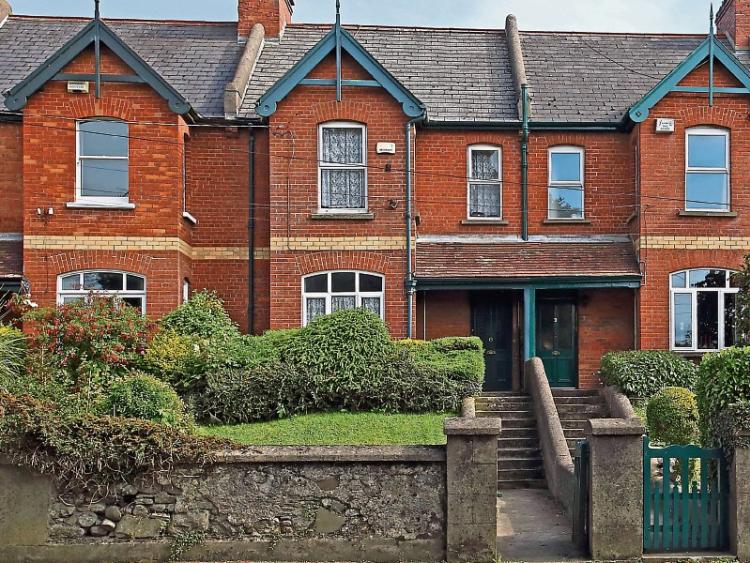 The home of the former Supreme Court judge, Anthony J Hederman — 4 Glenville Terrace, Naas — has been in the Hederman family for almost 100 years.

William and Milly Hederman ran two outfitter shops in Co Kildare; one on South Main Street in Naas, the other in Newbridge and moved into the newly-built Glenville Terrace when they married in 1919. 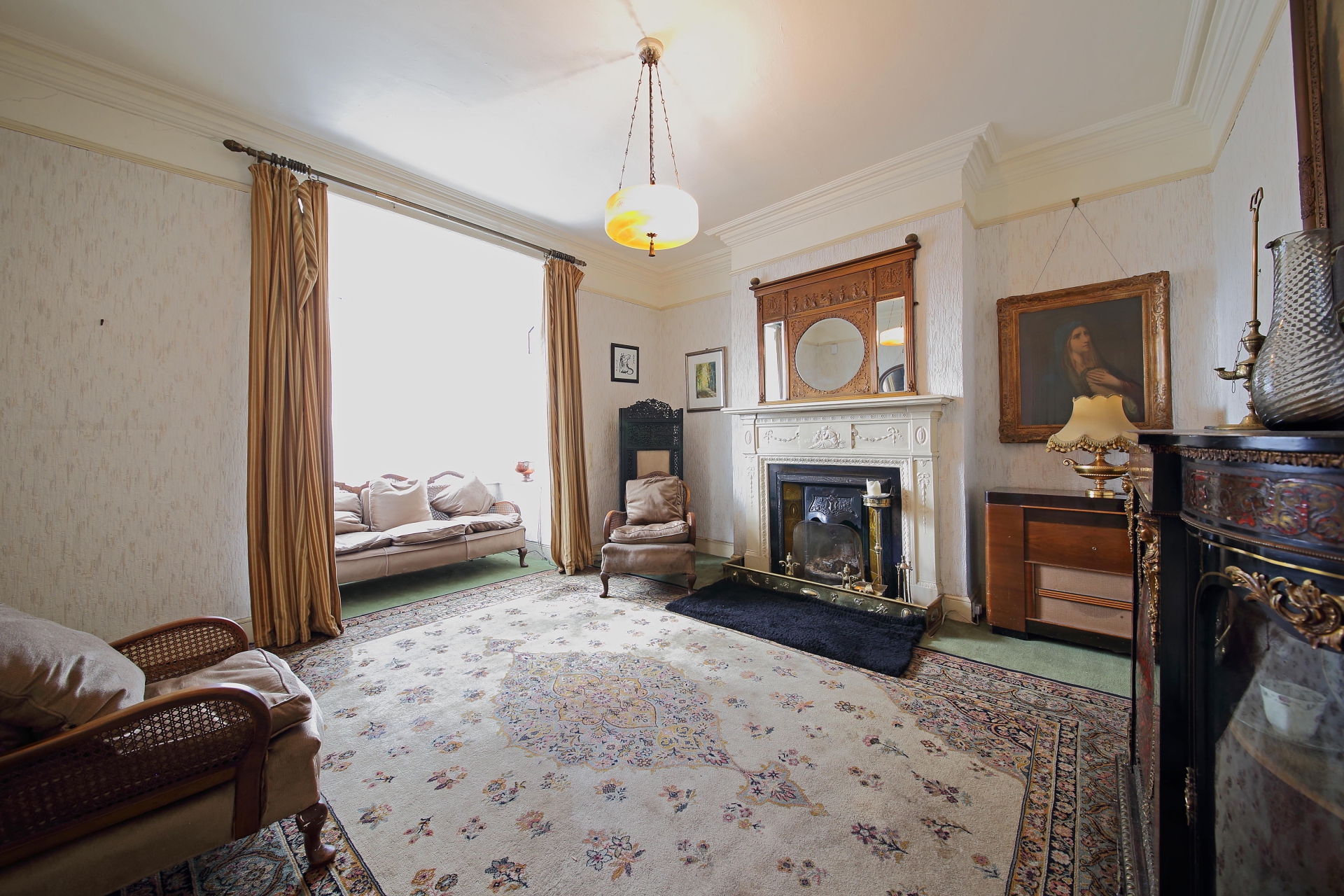 Judge Hederman died in 2014 and the family has decided it is time for a new family to move in and enjoy this charming home.

Redbrick Edwardian town houses are unusual in Naas and Glenville Terrace retains an elegant uniform facade as the six houses maintain the original green colour paint finish on the gates, front doors, full height gabled box-bays and the porches which are replicated along the full length of the terrace.

Set back and above the road, there are steps up to the front door and a terraced front garden.

The garage for off-street parking is accessed via a laneway at the end of the Terrace.

No 4 has been well maintained although new owners will undoubtedly modernise.

The drawing room with the gabled box bay window to the front has a lovely Edwardian feel to it with high ceiling, original coving and fireplace.

In fact, the original fireplaces are also evident in the dining room and the three bedrooms upstairs.

The kitchen was originally designed as two rooms — one a bedroom for a live in maid — a common feature in many houses at the time.

Other homeowners on the terrace have extended the kitchen but even as it is, it is a good sized room that is both bright and airy.

Upstairs there is a small bedroom on the return and two larger bedrooms on the first floor.

The bathroom to the front of the house is compact but could easily be incorporated as an en-suite into the master bedroom.

The bedroom itself has the gabled box- bay window to the front, original fireplace and is very well proportioned.

The second double bedroom faces to the rear and overlooks the long back garden.

Currently laid to grass, the back garden itself catches all of the afternoon sun and is very secluded.

Located on the Dublin Road, east of Naas town, houses like No 4 Glenville Terrace don’t come on the market too often. 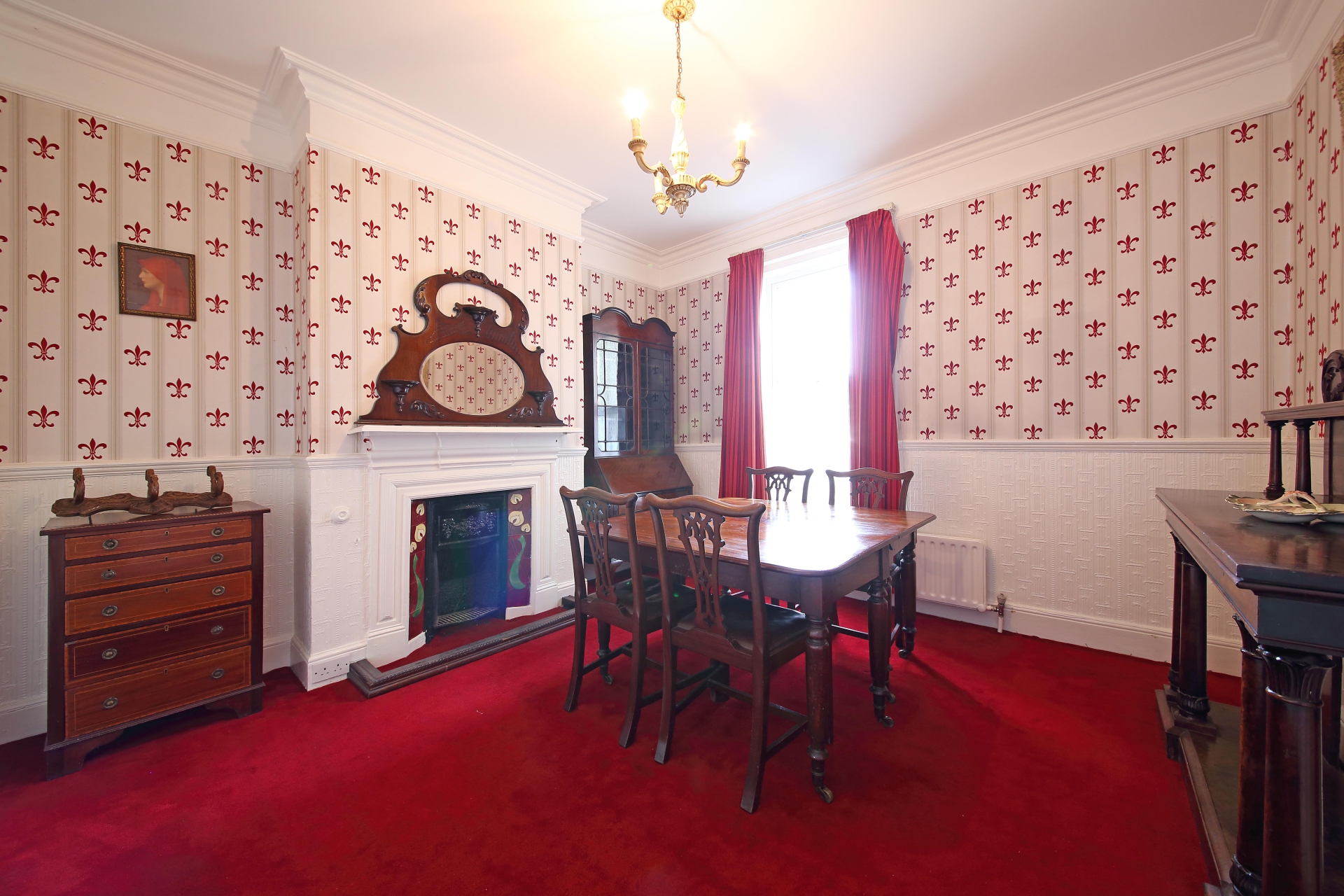