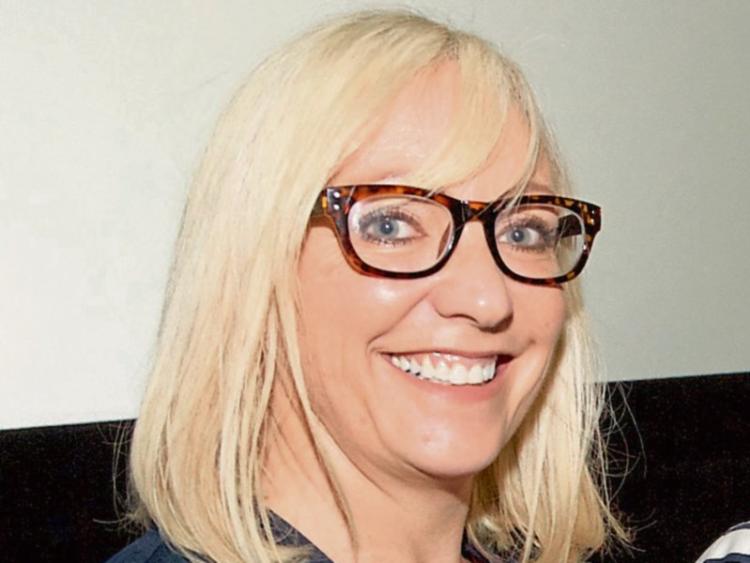 Cllr McLoughlin Healy (FG) asked who the dinner was for, and who authorised the use of the town hall for such an event.

“The town hall is supposed to be open to all, and not down to who you know, or what you know to get into it,” she said.

She said the council had shown a lack of transparency in the way it was being run.

She said when she tried to get the use of the hall for the Busk and Food festival, they were asked to pay for it. She asked if other organisations were being charged and if so, where did the money go?

Speaking at the Kildare Newbridge Municipal District (MD) meeting on Wednesday, she said she was placing no fault at the board of management.

Cllr Mark Lynch asked why the building was sitting idle the vast majority of the time.

He said he had been given five different points of contact within the council when he was trying to find out who to contact in relation to organising an event. He also said he didn't blame the new board of management as it was a council initiative.

The councillors were informed the board of management were compiling a report for the council on the use of the Town Hall. They were told they would then be briefed in two weeks time on the board's recommendations and the council's proposal for its future management.

Cllr McLoughlin Healy said she had asked the Director of Services with responsibility for the hall to attend the meeting.

MD Mayor, Cllr Mark Stafford, who was chairing the meeting, said that invite had been issued the day before and it may have been short notice. Cllr McLoughlin Healy said she had asked the director to attend previous meetings.

Cllr Sean Power said the town hall was in its infancy, a new board had been put in place, and various events would have to be tried out to find out how best to use it.

He said the hall was something to be positive about rather than being “petty and negative.”

Cllr McLoughlin Healy took offence to his use of the word “petty” and said she was pushing for transparency.

Director of Services, Tadhg McDonnell said he did not have any details about the dinner.

He said the Director in charge of that section had been in attendance at previous meetings.

In its response, the council listed a number of events held since May.

It said this lead in time “has proved essential, to allow, the board and all involved, the time to monitor and reflect on the effectiveness of the operation of the Hall and the most appropriate activities towards achieving the objectives of the council to optimise beneficial uses in the community interest.”