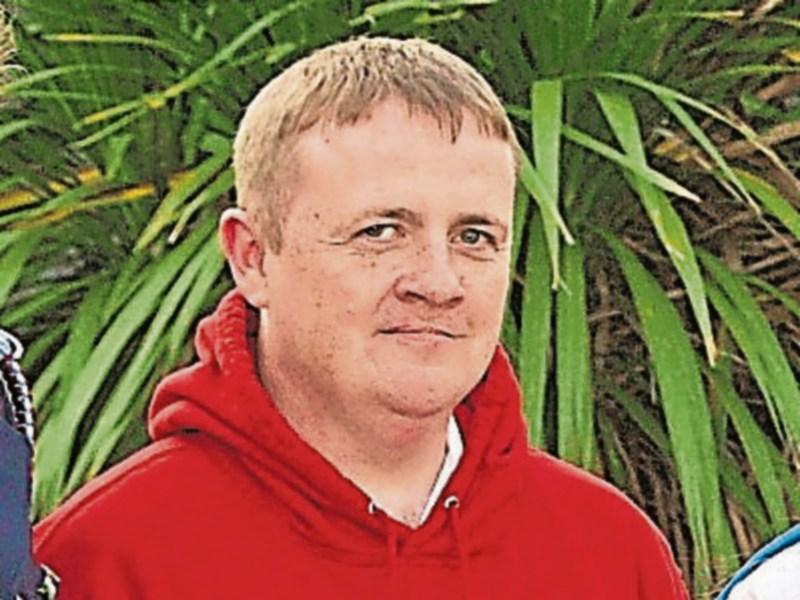 Tributes have been paid to the two ambulance service personnel injured in the vehicle fire which claimed the life of 79-year-old Suncroft man Christopher Byrne.

Mr Byrne died yesterday in the blaze which took place in the ambulance after it stopped, having arrived at the Accident and Emergency Department of Naas Hospital.

One of the two ambulance personnel, David Finnegan, who lives locally, is still being treated at St James's Hospital having been brought to the Intensive Care Unit there.

His colleague Stephen Lloyd was released yesterday having been treated at Naas Hospital.

A family man, Mr Finnegan was involved with the campaign to have the Naas Community National School - the first primary school project undertaken by the former Co. Kildare VEC - moved from its original location at the Piper's Hill Campus to a permanent building at Craddockstown. 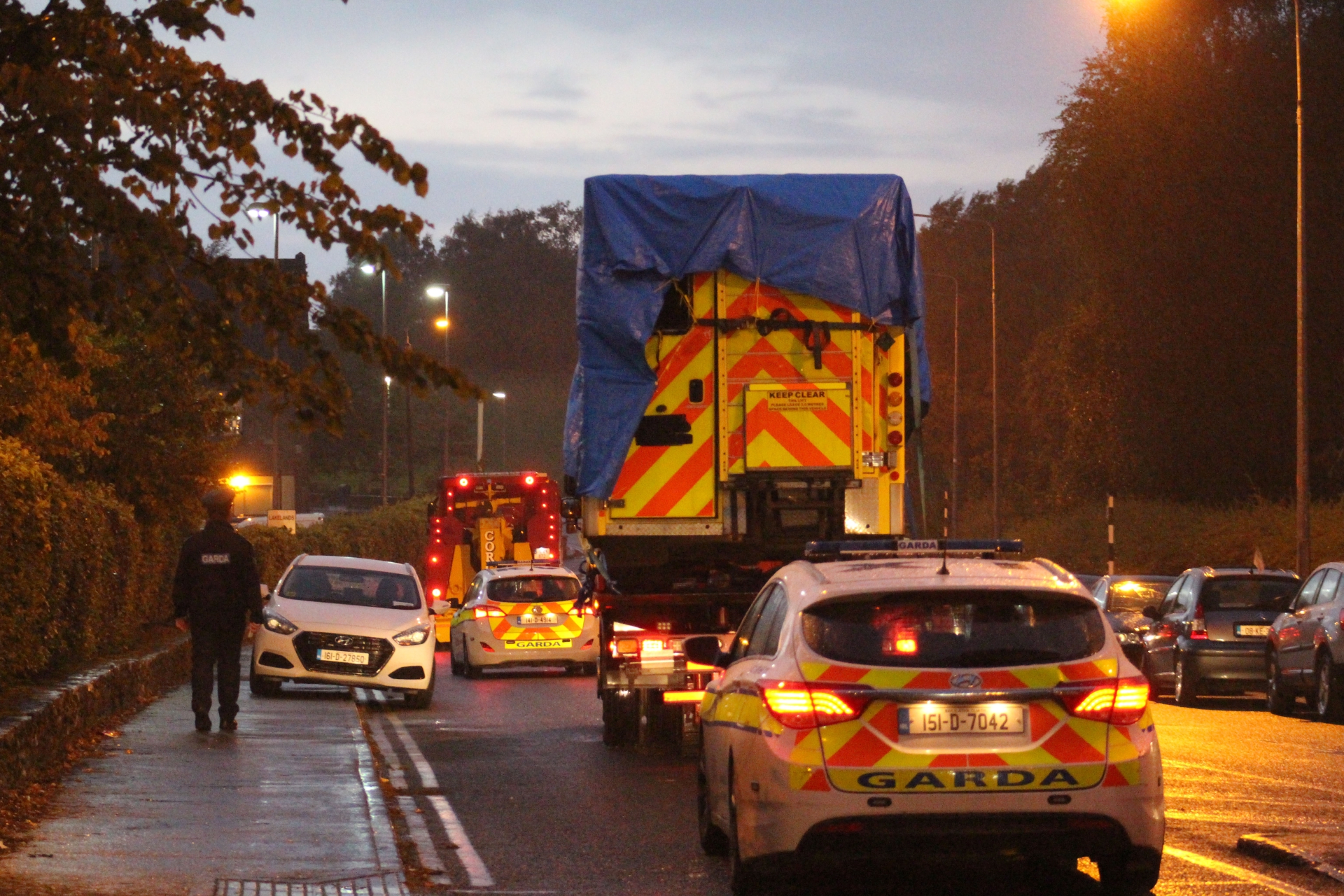 Fianna Fail TD James Lawless commended the bravery of the two men as well as the staff at Naas Hospital, who reacted swiftly to the rapidly unfolding tragedy.

“Everybody involved in the event is to be commended for their professionalism and it was a challenge for the staff to evacuate the ED when the fire started,” said Deputy Lawless.

Meanwhile the ED at Naas General Hospital is fully open again to receive both walk-in attendances and ambulance admissions.