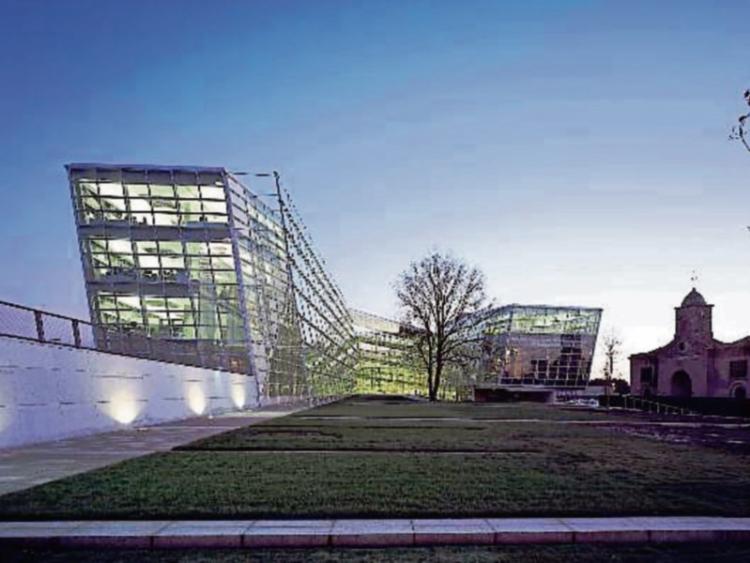 Plans for 385 new houses for Newbridge and 110 homes for Rathangan have been lodged with Kildare County Council.

Tom O'Brien, (receiver over specified assets of Declan Gardiner) has applied for planning permission for 385 dwellings at Rickardstown and Roseberry.

An Environment Impact Statement has been prepared.

The application was lodged on September 14 and was being validated by the council at the time of going to press. The applicant is seeking planning permission for a period of seven years to allow for development on a phased basis.

The application site is proposed to be accessed from Station Road and via Roseberry Hill.

Submissions can be made by October 18.