Public to have say on Newbridge skatepark 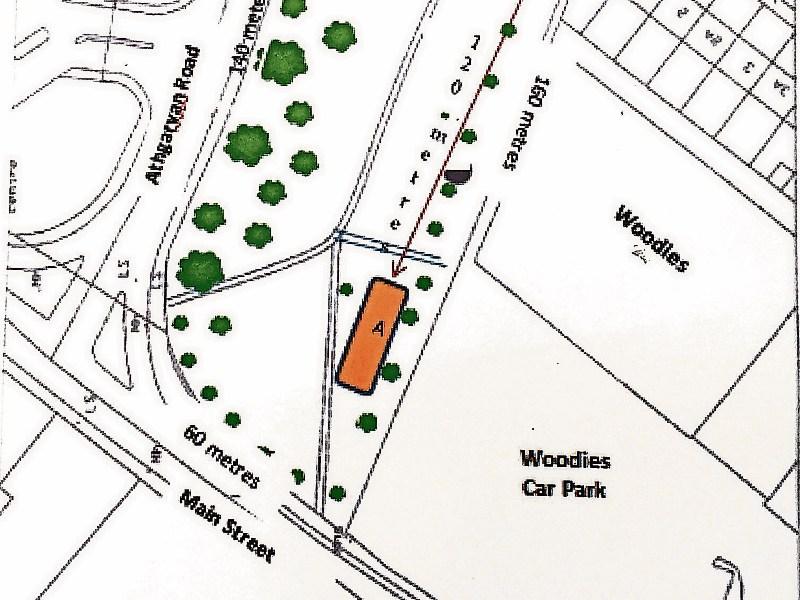 The aproximate location of the proposed skatepark. Drawings are currently being prepared by Kildare County Council

Plans for the controversial Newbridge skatepark are to go on display on October 3 giving the public the opportunity to have their say.

An open evening is also being organised. The location for the park has been earmarked for the green area across the road from Dunnes Stores (adjacent to Woodies car park).

“There is a further two weeks after that for people to make submissions,” he said.

The submissions are then compiled and sent to the council's planning department, who will then complete a report. This report will come before the councillors who will ultimately make a decision on the future of the skatepark.

The money for the skatepark has been earmarked from the 2016 Local Property Tax pot and will carry over into 2017 if necessary.

See full report of the discussion at the meeting in next Tuesday's Leinster Leader.