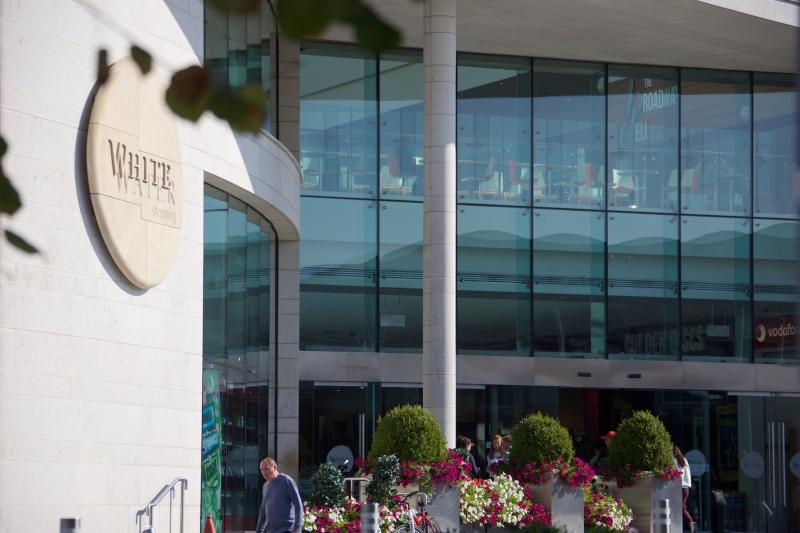 The new owners of the Whitewater Shopping Centre in Newbridge want to subdivide an existing retail unit into two units.

Deka Immobilien GmbH, which reportedly bought the Newbridge shopping centre for €180 million, has applied to Kildare County Council to divide the unit to the right of Berska into two stores - one consisting of 115 square metres, the other 52 square metres.

The application was lodged on September 6 and submissions can be made by October 10. A decision is due on October 18.