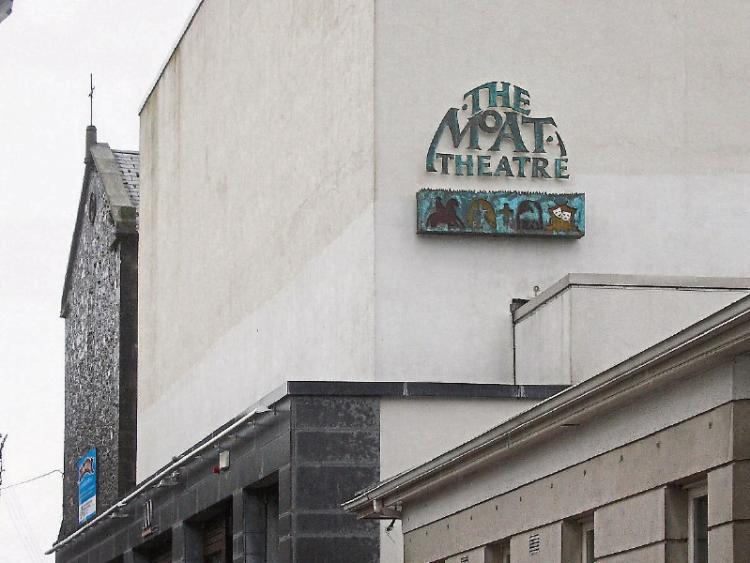 We bring you tales of contrasting fortunes this week from two of the oldest institutions in Naas.

The Moat Theatre has launched an appeal for financial support from anybody who can help.

A matter of a few yards away Naas Credit Union is announcing it has pots and more pots of money to lend.

In a sense Naas Credit Union is a victim of it’s own careful and sterling management.

It has, apparently, at least €30m to lend and it’s telling that to the membership which includes Maynooth and Newbridge (where that oh-so-fine building at least serves a useful purpose now as office for people dealing with the Department of Social Protection) in no uncertain terms.

Its latest news bulletin informs us that you no longer have to “save for ages” to get a loan. You can join and borrow on the same day with €10 in your account and your loan is not restricted to three times what you’ve saved, as it once was. You can borrow up to €75,000. And Naas CU does house loans.

Things are little tighter at the Moat Theatre where a campaign has been launched to ensure that the future of this equally significant institution is guaranteed as far as possible.

The Moat Club has managed to stay in business over the past eight years during it which time it faced a few financial hurdles.

“We feel it would be unthinkable that a wonderful facility like this might have to close,” Michael Broe said. He’s a member of the fundraising committee which has been meeting for four years to monitor the financial management and to ensure the survival of the Moat.

Unthinkable but not impossible.

The Moat faces a bill of €250,000 if upgrading work and repairs and maintenance are carried out. This includes seating, lighting, sound, scenery rigging as well as repairs to the building and redecoration work.

Mary McEvoy, best known from her role in Glenroe and Jon Kenny, one half of D’Unbelievables, have been seen a lot around the Moat lately, preparing for The Successful TD to be staged there on September 29 and 30.

But of course it’s more than a venue for the better known entertainers.

It’s a community theatre hosting summer camps, drama classes, youth theatre production, exhibitions and is home to the Moat Club one of the best amateur drama groups anywhere and the Naas Film club.

The theatre needs to get rid of the debt its owes to the bank.

This would allow it to direct the money it makes to tackle the aforementioned maintenance and repair work and to invest in better seating, lighting and sound which would ensure that it remains an attractive place to stage productions.

There are benefits to people who live locally if this happens and the money is raised.

It will continue to be an arts hub for young people to develop artistic talent and it will be also continue to offer a mixed artistic menu for the wider community of Naas.

It helps other businesses when its opens its doors for its own business.

We should hope it succeeds not for their sake alone but for all us.

We’ll be all the poorer if it doesn’t.