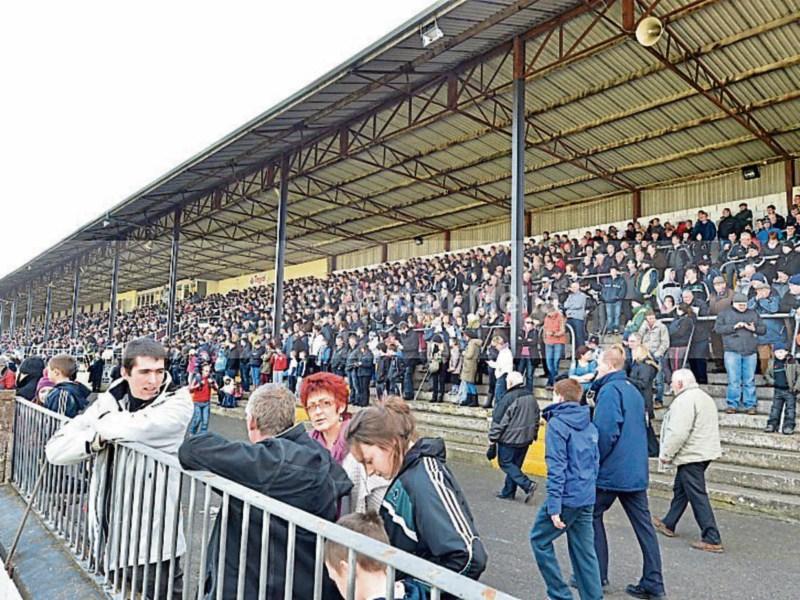 An announcement about St Conleth's will be made soon

The much-awaited and long overdue revamp at St Conleth's Park, Newbridge, could be just around the corner.

A meeting of all club chairmen, secretaries and club delegates to announce the improvements was due to be held this week but had to be postponed due to a clash with the visit of GAA President, Aogáin Ó Feargháil to Kilcock GAA Club on Wednesday.

While no announcement of the proposed improvements were made at last week's county board gathering, it is now expected to be made at a rescheduled meeting next week.

However, the Leinster Leader understands that new dressing rooms are top of the agenda, with possible additional extra office space also being included along with a proposed major change at the front entrance facade.

An upgrade, or possible replacement of the stand, could be included but that is expected to be more in the long than short term.

Meanwhile Celbridge and Confey are the first two clubs to advance to this season's Joe Mallon SFC while Round Towers, St Kevin's and Two Mile House are through to the IFC semi finals; Raheens and Ballyteague must replay (this Thursday in Hawkfield) after drawing their quarter final on Saturday.

This weekend sees the two remaining SFC quarter finals down for decision, along with the two SHC semi finals.

Milltown and Kilcullen must do battle again on Saturday, having drawn the JFC decider last weekend.