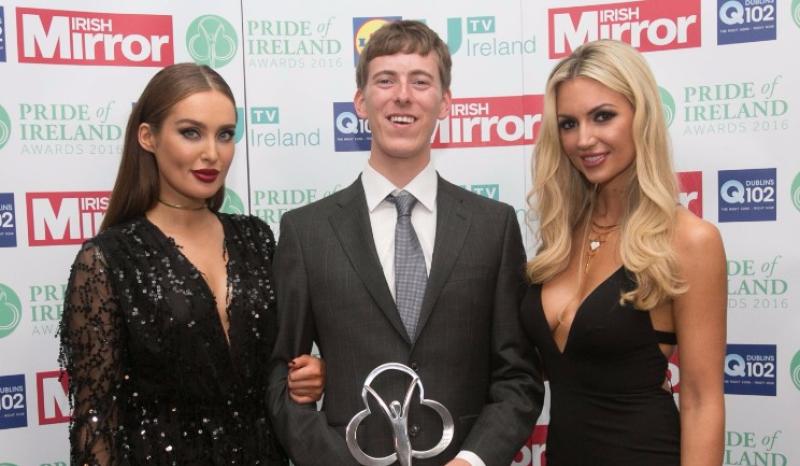 The NUI Galway student was teaching a stand-up paddleboarding lesson at Rusheen Bay, near Barna, in July of last year when a passerby noticed a group of children in difficulty in the water and shouted for help.

“My first thought was that not all of these eight children are going to live today, this will be about minimising casualties,” said Alan.

“I gauged at what stage of drowning the kids were at and then paddled to those who needed me most," he said.

The brave Kildare man plucked two children from the water and dragged them on to his paddleboard. He then jumped off his board to swim and save the others.

Alan struggled to keep his mouth above water under the weight of three other children clinging to him. A colleague entered the water to rescue the three remaining youngsters after hearing Alan’s whistle call for help.

Alan believes the chances of all the children surviving would have been “one in a million” had he of done anything different on that fateful day last July.

The third Pride of Ireland awards, presented by the Irish Mirror and sponsored by Lidl, took place in Dublin last Wednesday night. They were hosted by Amanda Byram. Former Miss World Rosanna Davison and model Roz Purcell presented Alan with his award.