Naas 10K run will have a new route 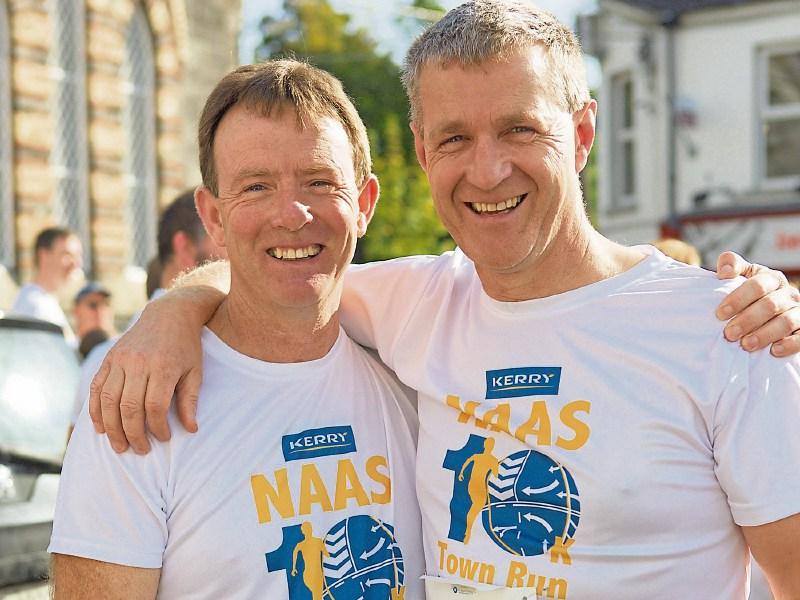 The Naas Town 10K Run takes place on Sunday September 25, starting at noon and will raise funds for the Jack and Jill Foundation.

Starting at noon, the race will take a different route this year passing through the town and along part of the Grand Canal which organiser Brendan Loughlin of Brendan's Running Club said “will prove a challenging and rewarding route for us all.”

A big effort has gone into making it a family and community event and apart form the race itself, there will be entertainment provided.

The event is sponsored by Kerry Group and some employees there participate in a zero-to-10K training programme, which is aimed at the run. This is the third year it has taken place and so far it has generated over €8,000 for Jack and Jill, which has supported over 2,000 children nationally since 1997 - including 113 in Kildare.

The foundation helps families who have very young children with brain damage.

It is based in Johnstown and CEO Jonathan Irwin has thanked Brendan's running Club and is encouraging as many people as possible to take part.

“There has already been strong interest in the event with a prize fund of €1,000. We expect this year's event to be bigger and better. Registration is now open (on Brendan's running Club Facebook page).” Last year it attracted 500 runners and raised €5,000 for Jack and Jill.

The vast majority of the participants — 80% — were from the Naas area and 45 of the runners work at Kerry Group.

The event is also open to those who wish to walk or run at their own pace.