Call for CCTV at Naas playground 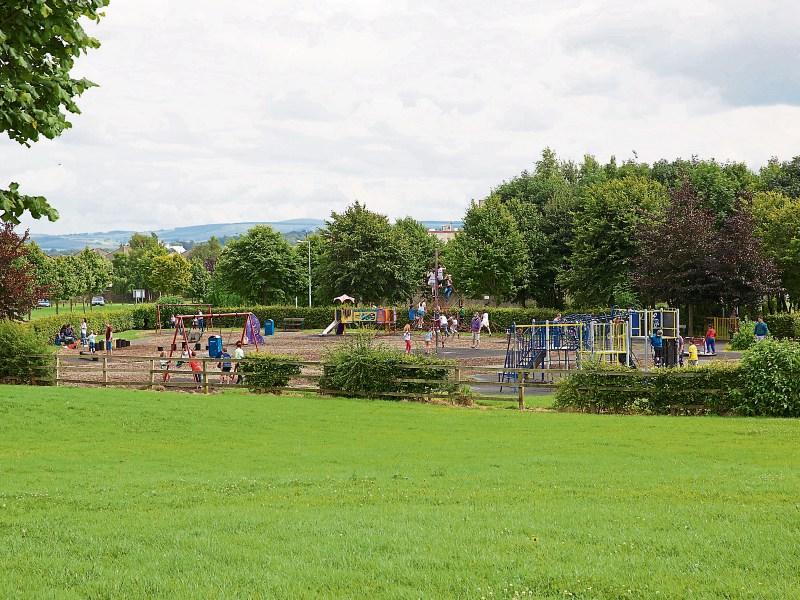 The playground in Monread Park

A Naas councillor is calling for CCTV cameras and security devices to be installed at a Naas playground.

Cllr Darren Scully has signaled he will be making this request at next Tuesday's Naas Municipal District meeting.

He wants provision to be made in the budget to upgrade Monread Park playground, install new play equipment and also install closed circuit television and security devices.

He also wants the municipal district write to the Chief Superintendent requesting Garda foot patrols in Monread Park to try to “address the increase in anti-social behaviour such as the consumption of alcohol and vandalism.”

At the meeting, he will also be asking officials when the playground at Kill will be officially opened. These are three of the 15 motions up for discussion at the September meeting. This is the first Naas MD meeting after the August break.