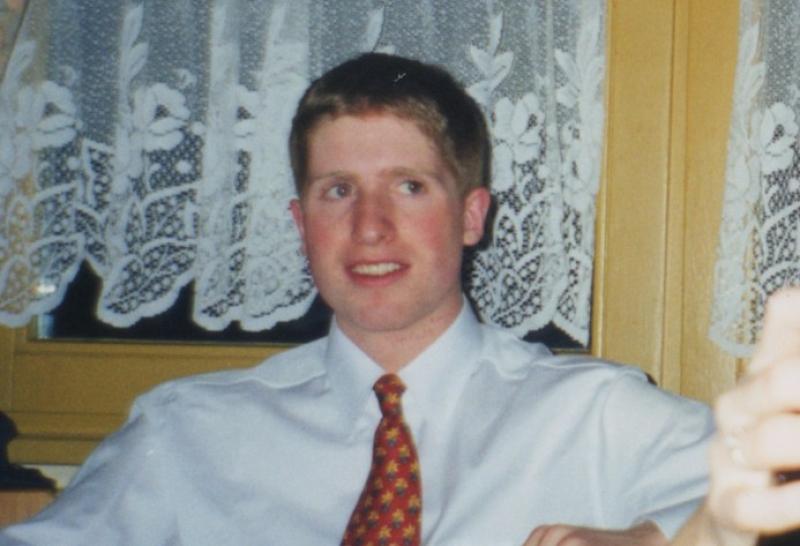 The missing Trevor Deely from Naas

The case of missing Naas man Trevor Deely will be highlighted in a TV3 programme tonight (Wednesday, September 14).

'Donal MacIntyre Unsolved' is a new series in which the renowned investigative reporter brings together a team of specialists to investigate Ireland's most infamous unsolved missing persons cases.

Working with the original investigating team, they re-examine the evidence, looking to bring some fresh information to light. 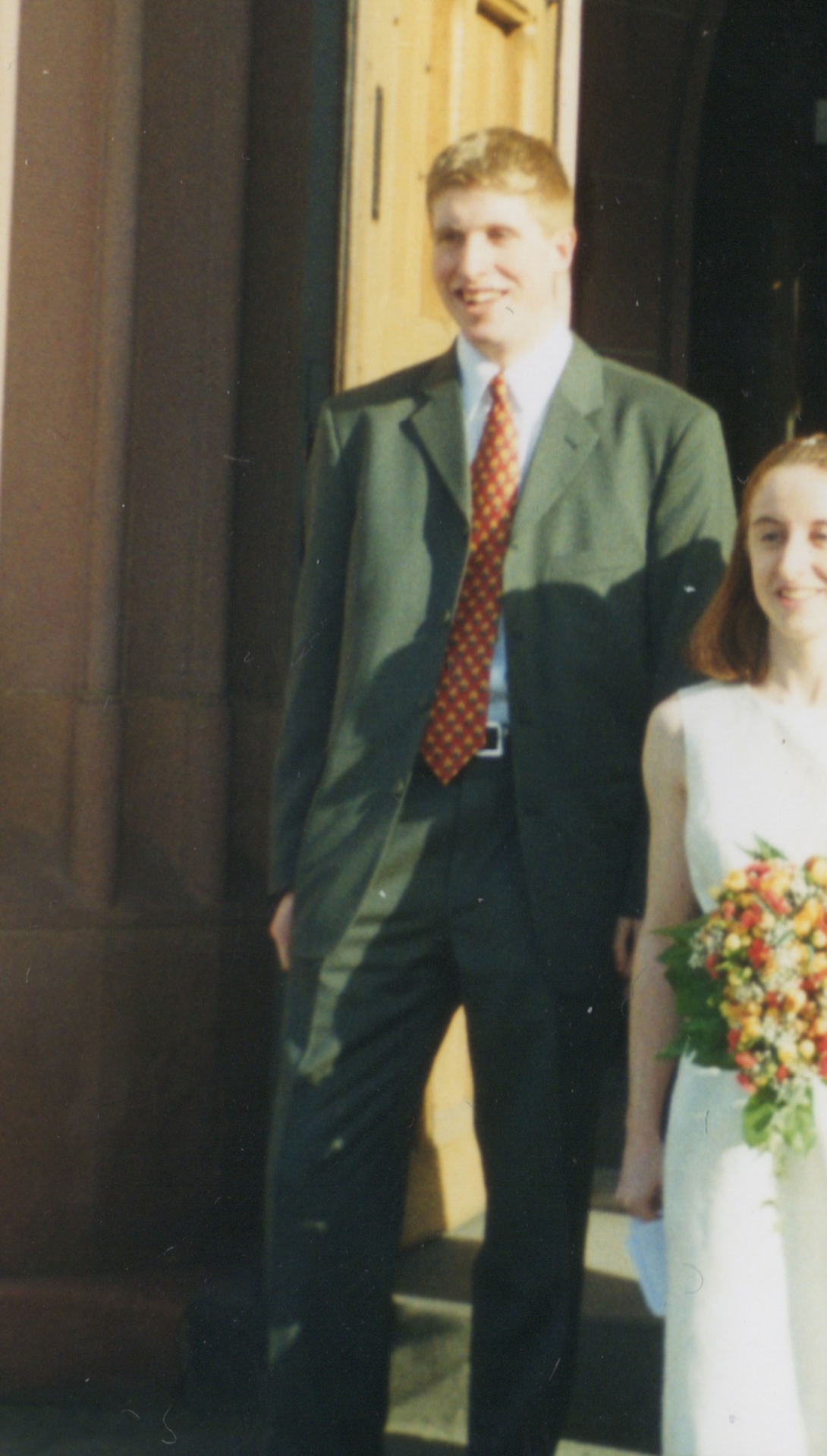 22-year-old Trevor vanished from the streets of Dublin in the early hours of December 8, 2000, after his office Christmas party. He had returned to his workplace, at Bank of Ireland beside Leeson Street Bridge, to collect a golf umbrella, as it was a rainy night and there was a taxi strike in Dublin. He was last seen on CCTV on Haddington Road, heading towards his flat in Ballsbridge.

No trace of him was ever found, despite a high-profile search and publicity campaign.

Trevor's parents Michael and Ann, and the rest of his family, each December mark the anniversary of Trevor's disappearance with a fresh appeal for information from members of the public.