Girl playing with doll made from clay 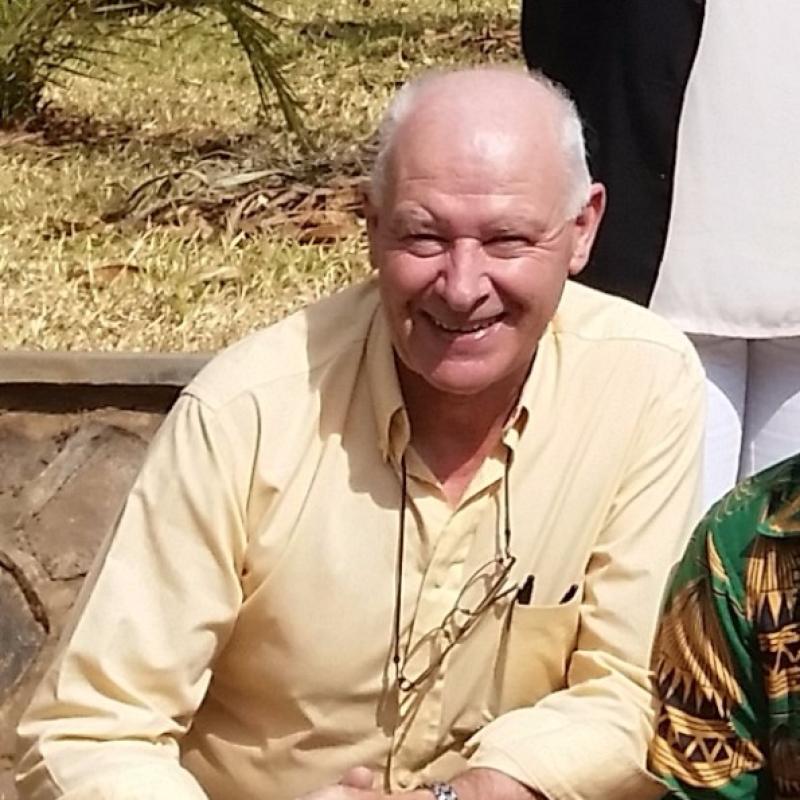 A seasoned Kildare aid worker has spoken about how he was moved to tears when he saw a little girl playing with a clay doll in one of the poorest countries in the world.

Malawian girl Cynthia Sikaenela, 5, doesn’t have any manufactured toys but makes her own out of clay and small sticks.

Concern board member Michael Kenny, 59, from Maynooth, who was a Concern volunteer in Rwanda in 1994, was visiting Cynthia’s village in the southeast African country recently when he saw her playing with one of her clay dolls.

The experienced aid worker said: “The way she was carrying it and looking at it reminded me of my own granddaughter caring for her doll, and wrapping it in a blanket like a tender fragile baby.

“So I asked the girl, with her mothers’ permission, to show me her doll. She laid back the baby blanket, which was no more than a rag, and with pride showed it to me. It turned out to be nothing more than some clay held together with sticks.

“I marvelled at it while inside I was so sad that this was all she had. Her eyes were full of delight as I, a stranger, admired her doll. I was so grateful that my grandchild was born in Ireland; a developed country, and so sad that this little girl was not. 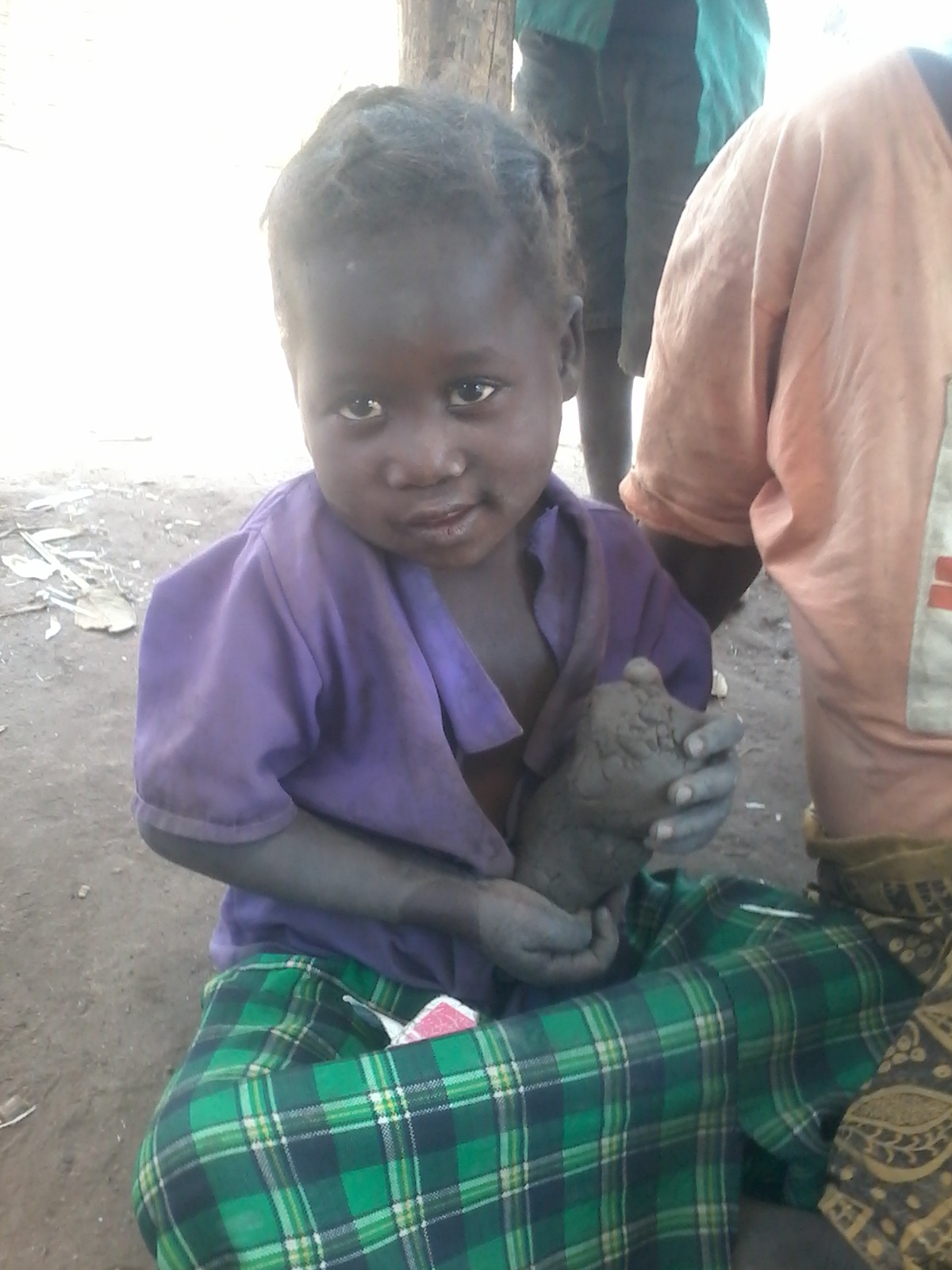 Cynthia Sikaenela, 5, and her doll

“A child is a child no matter where they are in the world and we would be aghast to think that a child does not have a toy and, in countries like Malawi, they are forced to make them out of waste and any material they can find.

“Toys give stimulation; the colours and texture. These children don’t have any of that.”

Michael Kenny, an agriculturalist, who lectures in Maynooth University, and who is also a former town councillor for Trim, Co. Meath, said Malawi needs our help.

He said: “The Malawian people are gentle, welcoming, and very resilient.

“They are living in a land damaged by frightening levels of deforestation and drought caused by El Nino and climate change – which means their harvests have all but failed.

The problem got so bad that in March this year, the Malawian government declared a state of national disaster and the crisis is getting worse with 6.5 million forecast to be in need of aid next year.

According to Concern, many households in Malwai are already critically short of food because they have harvested nothing and assets are depleted.