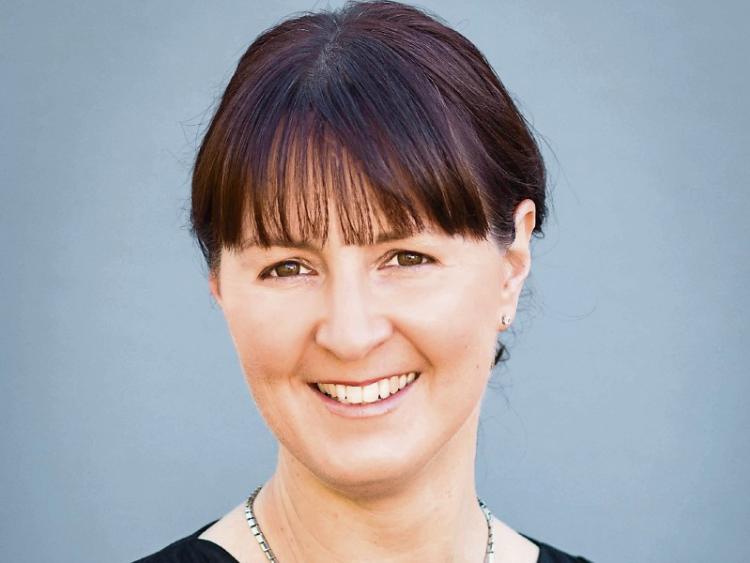 Local author Orla McAlinden, from Newbridge, will launch her debut collection of short stories, entitled The Accidental Wife, at Barker and Jones, Naas at 7pm on Wednesday 21 September.

Orla is a prize-winning writer and is the 2016 recipient of the Cecil Day-Lewis Emerging Writer Bursary from Kildare County Arts Service, awarded to facilitate the completion of her novel, The Flight of the Wren, based on the Curragh during the years following the Famine.

She has also participated Junefest literary events in 2015 and 2016.

The Accidental Wife is available from Barker and Jones, and from Farrell and Nephew bookshop in Newbridge.