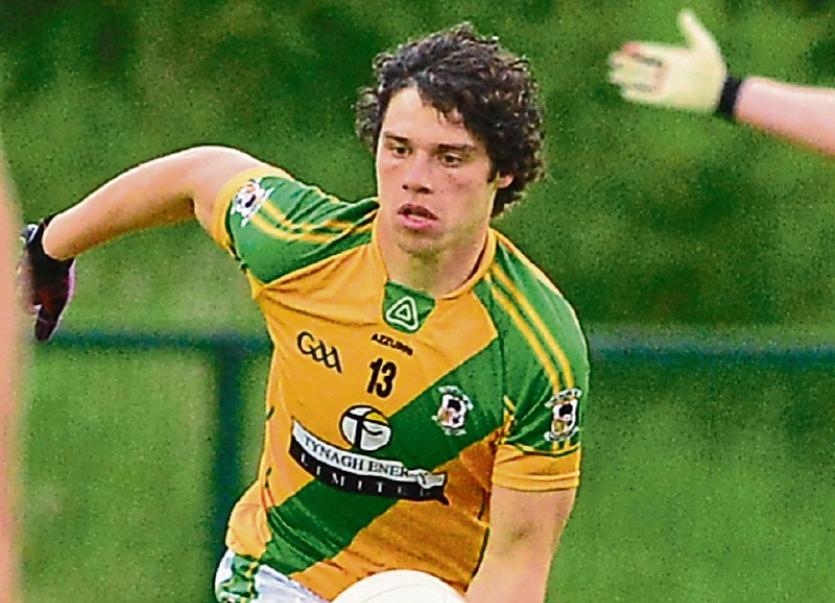 In a very busy weekend on the home front four quarter finals in the intermediate football championship are also down for decision.

Ballyteague and Raheens get the ball rolling on Saturday in Hawkfield at 17.30 in what has the potential to be one of the best of the day.

Ross Glavin's Larks are moving along nice and quietly and with wins over Kill and Kilcock they booked their quarter final spot early.

Raheens defeated The House in their opener; lost to Clogherinkoe in a poor display but then got back on track defeating Kilcock.

The return of David Fitzpatrick is a major boost for Declan O'Toole's boys and while they have a forward or two that, on their day, can be more than decent, they do need to tighten up a bit at the back.

Ballyteague have some experienced lads in their squad such as Stephen Connolly, Seamus Hanafin, Kieran Brennan and Marc Herbert and it will be interesting to see how the county minors Jimmy Hyland (Ballyteague) and Paddy Woodgate (Raheens) perform.

Raheens are short priced favourites but will only advance if playing to their full potential; anything less and The Larks will be singing.

The second game on Saturday will see Clogherinkoe and St Kevin's cross swords.

Clogherinkoe defeated Sallins and Raheens while St Kevin's lost to Towers before defeating Nurney and Kill.

St Kevin's can be a dogged team to defeat and will certainly test The Cloghs but you would have to believe that Clogherinkoe with county minor Jack Robinson, Cein McMonagle and Mark Nolan in their ranks will have just too much for them on this occasion and are fancied to book a semi final spot.

Hawkfield is again the venue on Sunday for the two other quarter finals.

The first one will see Suncroft take on Two Mile House while outright favourites, Round Towers will play Straffan.

Despite suffering a one point defeat to Raheens in the opener The House have come back strong with wins over Castlemitchell and Ellistown and have in Chris Healy a player on top his game at the minute.

The House are a side that are worth a look at to go all the way with Peter Kelly, Mark Sherry, Chris Julian and Aidan Casey and while Fionn Dowling is a big name with The Croft, The House get the vote.

And so to the final game of a busy championship week-end, the meeting of favs Round Towers and Straffan.

Straffan have reached this stage after defeating Ballymore Eustace and Rathangan while losing to Suncroft in a very poor display.

Towers, under manager Glenn Ryan, have recorded wins over St Kevin's and Rathangan and while not convinced (yet) that they can go all the way in this season's intermediate championship, nevertheless with players of the calibre of James Robinson, Mark Scanlon, Jamie Flynn, Stuart Murphy, the Waters boys they should have too much for Straffan who will be hoping Rob Kelly, Austin Allen and James Devane will get them over the line, but it is hard to see it. 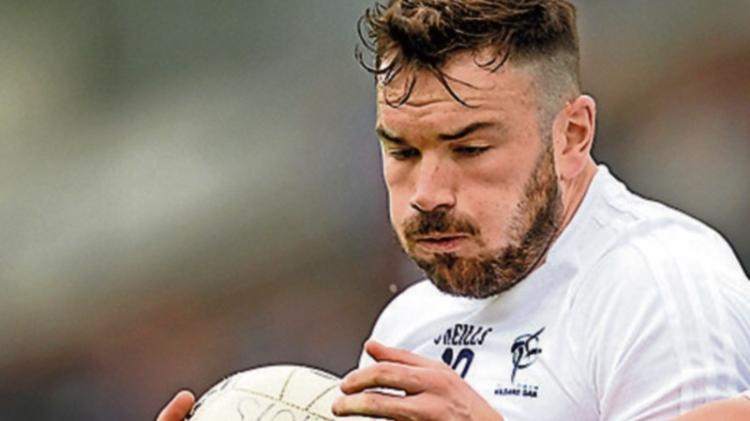