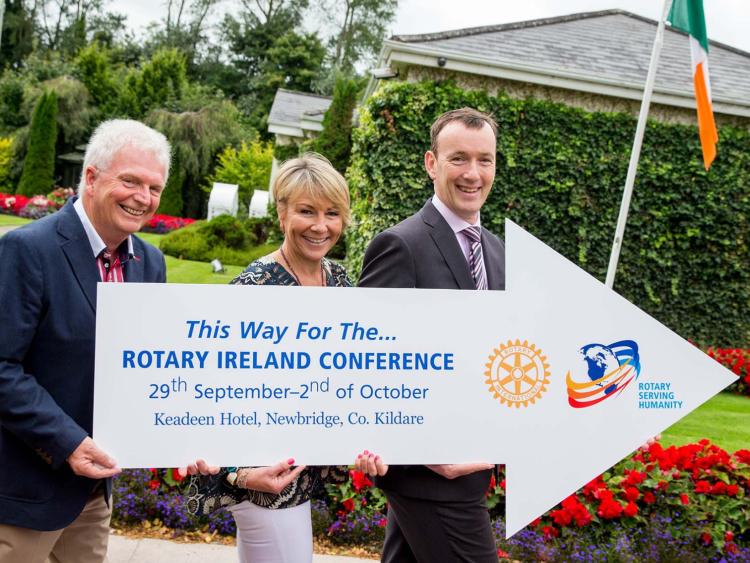 Oscar nominated film maker Jim Sheridan, TV presenter Tracy Piggott and Tánaiste Francis Fitzgerald are among the speakers at the Rotary Ireland Conference 2016, which will be held in Newbridge.

Almost 400 international and national delegates will gather at Hotel Keadeen from Thursday, September 29, to Sunday, October 2.

They will discuss key social and humanitarian issues around the world and the role Irish people can play in tackling them. The theme for the organisation's conference is 'Rotary Serving Humanity'.

Rotary is an international organisation of businesspeople and professionals dedicated to humanitarian services and the promotion of peace, goodwill and high ethical standards.