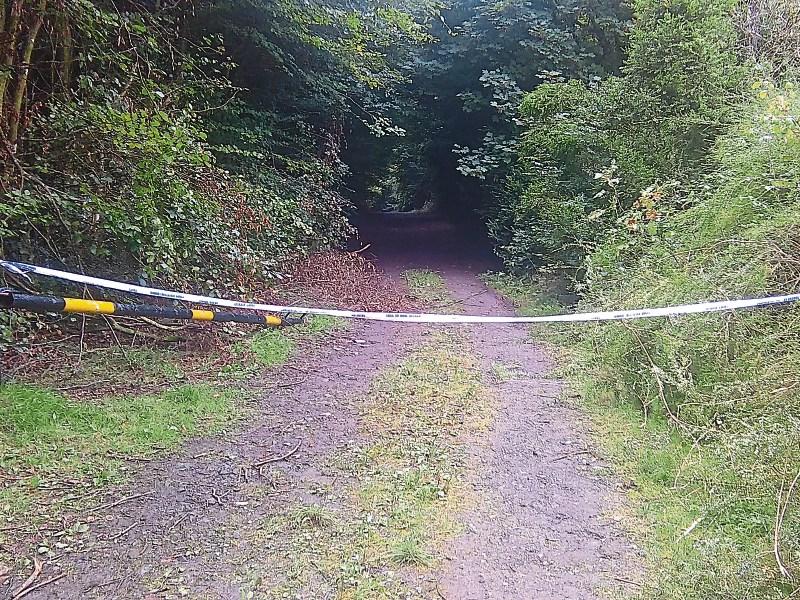 The path where the body was found on Friday evening

Gardai investigating the murder of Dublin man Philip Finnegan believe he may have been murdered where his body was found.

On Friday evening last body of the 24-year-old was found in a shallow grave at Rahin Wood, a remote area popular with walkers and joggers.

Rahin Wood is located off the Edenderry-Kinnegad road on the border between Co. Kildare and Co. Meath.

“We believe he travelled by car and was brought to this part of the country. He was last seen in the Kevin Street area of Dublin city on the morning of August 10. He suffered a violent death,” Chief Supt McPolin said.

He also appealed for information about any item “that does not fit in with this area” that may have been used as a weapon.

He said all information will treated in the strictest confidence.