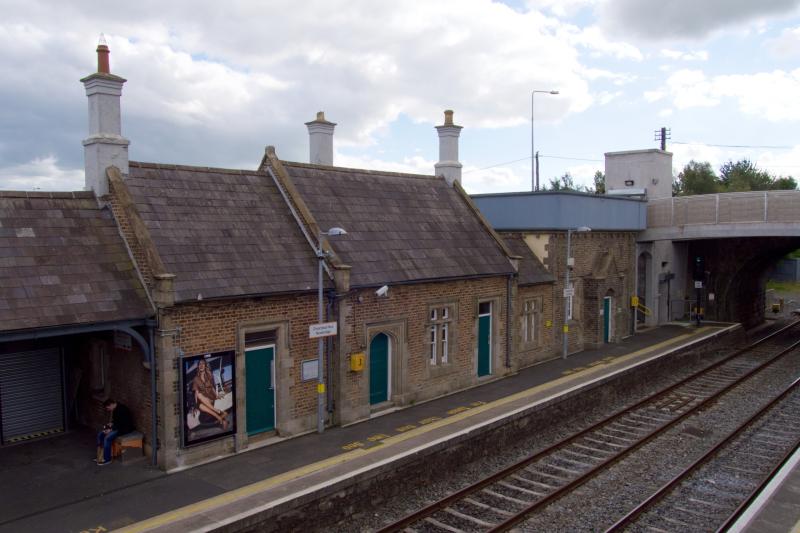 A raft of new train services will let Kildare commuters travel directly by rail into Connolly Station and on to Grand Canal Dock.

The services, announced in a draft timetable published today by Irish Rail, will travel via the disused Phoenix Park Tunnel line which is undergoing a €13.7 million upgrade.

There will be four peak-hour morning services from Newbridge into Grand Canal Dock, and three in the evening. Additional services will run to and from Hazelhatch Celbridge.

Kildare rail commuters working in the IFSC, south City Centre and the techology hub around the Grand Canal dock are set to be the main beneficiaries. They currently have to travel by train to Heuston Station and finish their journeys via Luas, taxi or bus.

None of the new services will stop at Heuston Station. The company says, however, that “existing commuter service levels to/from Heuston Station are maintained”. Minor time changes are being proposed to some Heuston routes.

Commuters can have their say on the new draft timetable via an online form at the Irish Rail website. Public consultation is open until Monday, September 19.

Irish Rail says it will endeavour to implement customers’ suggestions wherever possible. It adds that the implementation date for the new timetables will be confirmed when feedback has been reviewed.

Afternoon and evening trains, however, will not serve Adamstown or Clondalkin Fonthill.

The journey between Newbridge and Grand Canal Dock is timetabled to take approximately an hour, and the timetable will run Monday to Friday, with no weekend service.

To see the full new draft rail timetable and have your say on the changes, click here.