'Help me find the lady who saved my life' 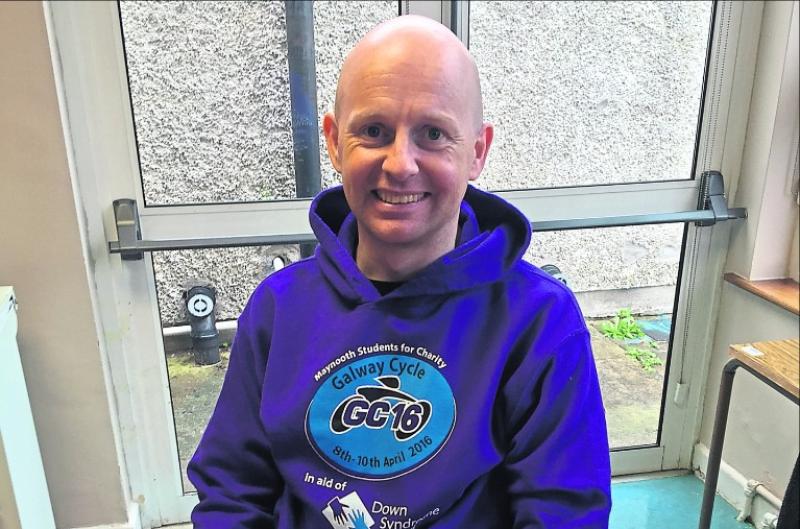 Mark Nugent is recovering from his accident

A Kildare man says he wants to meet the woman who saved his life after he was involved in a cycling
accident.

“I don’t know who she was, but she saved my life,” Mark Nugent, from Maynooth, told the Leinster Leader.

He says that he recalls a woman holding his head at the scene of the accident which was near the North Kildare Club between Maynooth and Kilcock.

Mr Nugent also stressed that his helmet played a role in saving him.

Now, four months after the accident, his recollection is that the woman was either a nurse or a doctor.

In any event she was off-duty and was driving by the scene of the accident in her car. And, crucially, she knew what to do.

Mr Nugent was involved in the crash at approximately 4.30pm on the afternoon of Monday, April 18, near the North Kildare Club between Maynooth and Kilcock.

Mr Nugent suffered damage to his vertebrae in his neck and his back — and now he is adapting to a new life as a wheelchair user.

Initialy he felt nothing, but when the woman held his head, feeling returned to his arms and upper chest.