'They are not born footballers in Kerry, it is the environment they are in' 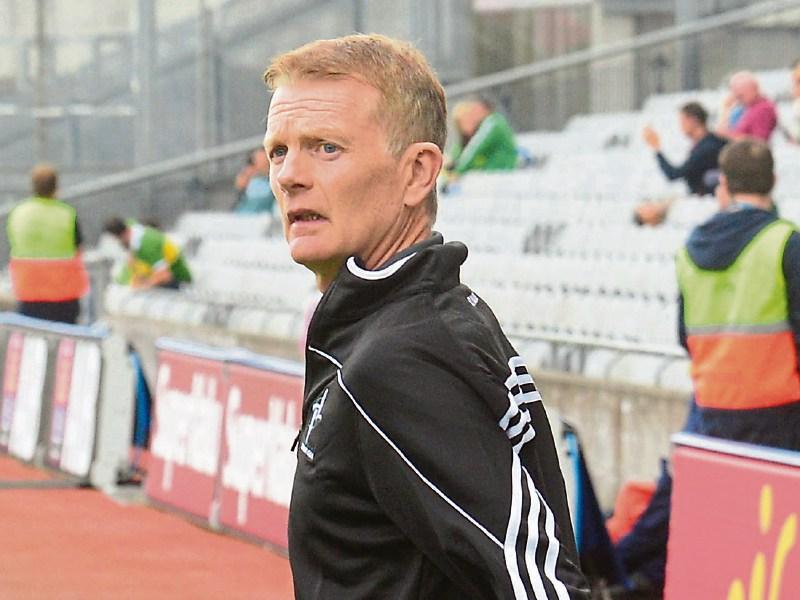 Following Kildare's heavy defeat against Kerry in Sunday's All Ireland Minor Football semi final, manager Brendan Hackett expressed his disappointed with the result while also insisted that there is much still to be done if Kildare are to compete for All lreland honours.

“First thing is we are really, really disappointed; I knew this was a serious Kerry team, and I did not make a big deal about it but we played them in June after the Leaving Cert and they did exactly that to us so at the back of my mind I knew how good they were.

“I think anyone looking at them (Kerry) would have to say they were far better and you can’t take that away. There are days when you are beaten by teams when it is close but not today, they were far superior.

"I think it shows the difference between Kerry and a lot of other teams; they take their football very serious; they have their best coaches working at underage; their skills are seriously good; they have now began to pay attention to their minors, some-thing they didn’t do for a long time but I think the appointment of people such as Jack O’Connor as a full time co-ordinator going around the schools and fundamentally you could see it in their skills level was excellent their team play was excellent but remember that was a good Kildare team; you can’t say they threw in the towel; they were simply beaten today by a way better team.”

Asked if Kildare went defensively, rather than man to man, would they have been better served?

He replied: “No, I thought we could take them on man for man; at halftime we were still in it and then halfway through the second half there is no point in changing tactically when you are six, or eight points behind putting a sweeper in; that’s simply throwing in the white towel.

"Mentally out there today wasn’t any difference; they (Kildare) were mentally well prepared but in your soul when things start to go wrong they have nothing to fall back on. You see tradition is huge; you learn to win, you are not born to win; people say footballers are born in Kerry, they are not born footballers; it is the environment they are in; you compare that to a lot of other counties, that is what has to change; we have tried to change that over the last number of years and look we have had a lot of success; three minor titles out of the last four Leinster Football Championships is a lot of success and a lot of that was due to the change of the environment in the way the minors prepared” added the manager whose three year term as minor manager ended on Sunday.