It's up to all of us to protect the Curragh plains 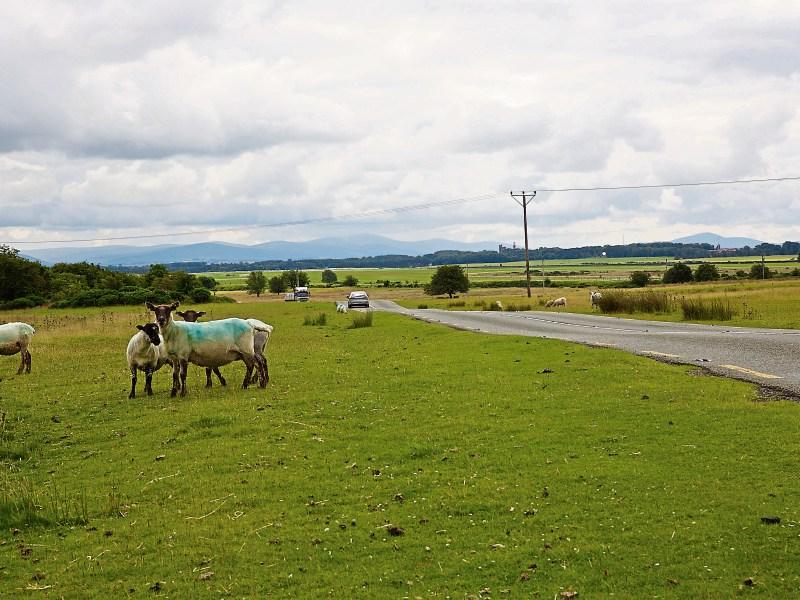 The Curragh plains, a magnificent amenity on our doorsteep

As I huffed and puffed around the Curragh racecourse last Sunday week for the Jog for Jockeys charity fun-run, the empty plains stretched away in the distance, making a beautiful background for the event. It was one of those lovely summer’s mornings, mild and freshly clean from rainfall, when you could smell that scent of warm grass that is characteristic of the Kildare plains.

How lucky are we to have this amenity freely available and so close to the county’s major towns?

When we were kids, the frequent answer to the ‘I’m booored’ complaint of the pre-teen would be: “Sure isn’t the whole Curragh up there for you to run around on?”

As a family, and more often than not with a few friends in tow, we tramped the Curragh from Braveheart Hill to Donnelly’s Hollow to the army pitch and over to the back of the racecourse.

There was a firing range to explore, stray golf balls to collect and derelict army bunkers to investigate — we even rescued a sheep from one of these one memorable morning.

Dodging thistles and sheep droppings were par for the course, and someone usually got a bit too curious and followed a stray football or hurling puck into a prickly gorse bush.

There were always tales told of Fionn McCumhaill’s adventures or what happened when German soldiers found themselves on the Curragh during WWII.

Later, there were the bus rides across the Curragh to Nijinskys disco at the Jockey Hall — a pound fare to hitch a ride in an overcrowded bus, and a walk back home over the Curragh Golf Club if you got unlucky and missed the return trip.

Later still, all of us practiced our tentative driving on the Curragh — it was a county tradition before they rightly clamped down on driving into the plains — sure there wasn’t anyone to hit as you mastered that tricky clutch/gear change manoeuvre.

The Curragh, though known for its racecourse, the gallops and the army camp, is far more than that.

It’s the playground for Newbridge and Kildare town and far beyond. It’s thousands of acres of uncultivated land where we can roam and run free.

We only realise how lucky we are when we compare to other towns. The Curragh, sizewise, dwarfs the tame Phoenix Park and leaves in the dust the small towns parks dotted around the country. It means we’re not confined to roads or pathways when we go out for our rambles.

The Curragh Forum was established recently to make some critical decisions on the future of the plains.

They’ve no doubt suffered in recent years, between boy racers churning up the surface and illegal, rubbish strewn encampments.

There’s been a bit of political infighting as well — mostly through the letters page of the Leinster Leader — about who’s said and did what with regards to protecting the Curragh.

The point though, is that it’s up to all users of the Curragh, not just the official ‘interested parties’ such as the Department of Defence and the County Council and the racehorse trainers — to protect the plains.

To not dump litter or churn up the surfaces with cars. To, more importantly, teach the next generation to appreciate this valuable amenity and part of their heritage. The Curragh is there to be valued and protected, but also there to be explored and played on. And those who are brought up appreciating exactly how special it is will have a vested interest in its future.