Anger as waste permit is granted for Kerdiffstown site 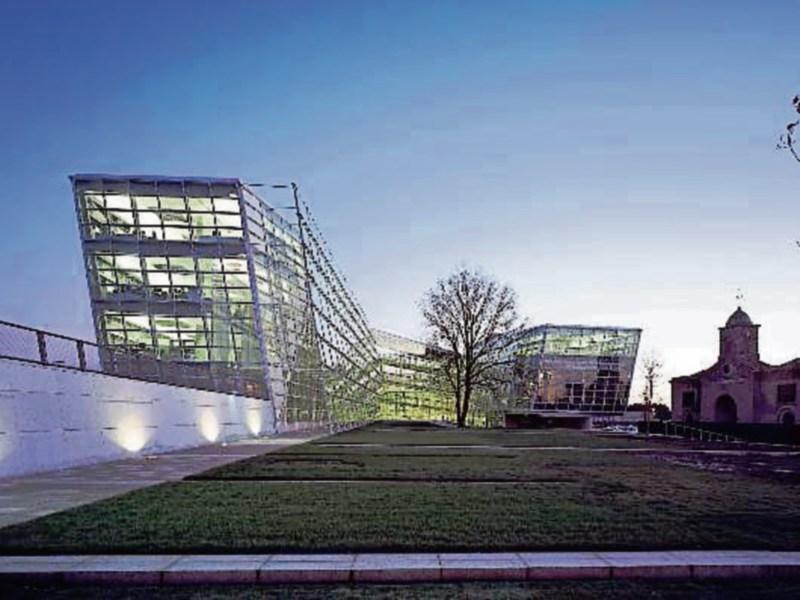 A waste permit has been granted for the a site at Kerdiffstown. The application was approved by Kildare County Council despite reservations by local people and politicians. Environmental action group Clean Air Naas also opposed the waste permit application.

The application mirrors a previous application made in 2014. The site is close to the site operated by A1 Waste which was shut down on foot of a court order following a series of fires there.

That site is being cleaned up and the estimated total cost of this is €30m.

However this application has no connection whatsoever to the landfill site which was closed down.

Blessington haulier David Boylan made the application which permits him to bring 98,928 tonnes of natural inert material (soil and stones) to the site.

Former Labour TD Emmet Stagg said he objected in to show support for members of the local community. He also said there are possible concerns about the ability of roads in the area to deal with increased traffic levels.

Referring to the previous landfill site, Mr Stagg said there was no effective enforcement there nor was accountability forthcoming from Kildare County Council or the Environmental Protection Agency.

However it appears that there may little prospect of this decision being overturned.

There is no appeal procedure available to the objectors to a waste permit.

Mr Stagg said he would now see if there are any grounds for a judicial review of the decision but admitted that this is a “long shot”.

Brian McGeever of Clean Air Naas (CAN) accused KCC of ignoring the wishes of Naas residents.

Joe Friel (CAN) said that the access to the site via the Monread is “already overloaded” because it is now a busy residential and retail access road .

Retailers like Aldi, McDonalds and Tesco all have large units on sites just off the Monread Road.

He predicted that the decision will add to the already long traffic delays in Naas, if heavily laden trucks are allowed to use the road.

“With strong local opposition to the new application, we genuinely expected that KCC would listen to the wishes of the public.

“However by making such an unusual and bizarre decision, the council has made it clear they don’t care about Naas residents or local businesses. We cannot politely state our frustration with them and we have completely lost confidence,” added Mr Friel.