Naas businesses must take responsibility for their fate 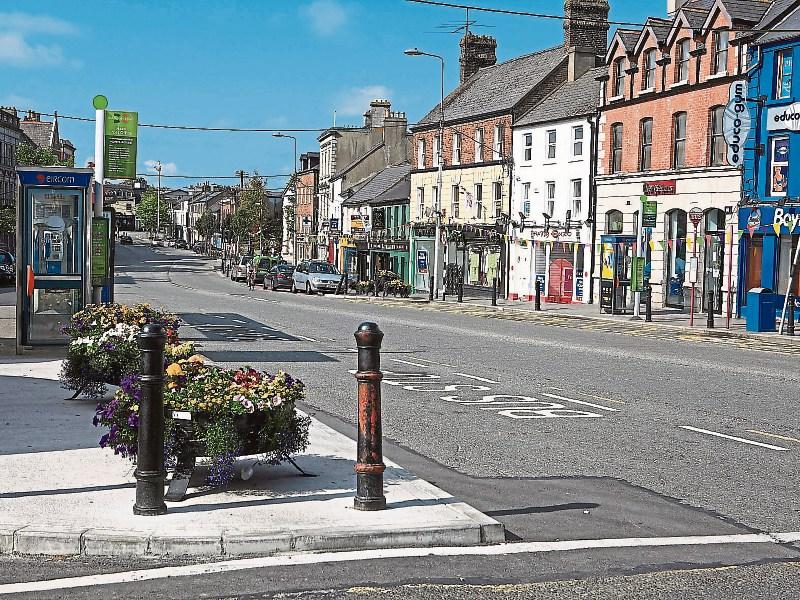 I love meeting an expert in a field about which I know little. A couple of years ago I met Brian Lucey, a Sallins resident, Kerry man and Professor of Finance at Trinity College.

During the course of a lengthy discussion he was talking about how erroneous is was to think that a government was responsible for creating jobs.

It was an interesting change of perspective. And yet blindingly obvious. It stands to reason that if you have nobody buying your products, then you don't have a viable business.

I was reminded of this in recent days following a discussion in the office here about which towns in the county (and outside it) were good to live in.

And more to the point, why? What made one town an attractive or less attractive place to live, over an above other towns?

And of course, into this discussion came the great canard of our times, the Bette Noir of all such musings: “They've ruined Naas, moving all the business out to Tesco.”

The dreaded and anonymous 'They' - who are also responsible for every terrible thing to afflict the plain people of Ireland - like the price of the pint, the state of the roads and probably even the bad weather.

To use dreadful corporate phraseology, the 'value proposition has diminished'. There is no 'unique selling point (USP)'.

There are businesses along the main street in Naas which are thriving, notwithstanding all that the shopping hub in Monread has to offer.

Whether it's pubs and restaurants, boutiques, opticians, betting shops, insurance companies, pharmacies, banks or newsagents, they are somehow able to combat the lack of free parking by offering customers something they can't get somewhere else.

The sad reality is that any business which goes belly up, and blames a large retail park for their demise, just wasn't cutting the mustard with customers.

Sometimes it's simply a case of moving with the times - for instance there was once a time when every half decent sized town had a mill and a bakery.

As a result of modern day food production methods, this is now no longer the case — in the same way that mobile phones killed off phoneboxes.

That's life. Move on, get into something else that's attractive to customers.

These days, with Supervalu, Tesco, Lidl and Aldi dominating the scene you're probably at nothing if you try to get into straightforward groceries. So instead you start offering organic vegetables, speciality foods and a coffee shop with great atmosphere attached - like Swans on the Green has done.

That's a sensible approach to a situation that is otherwise beyond the retailers' control.

On the other hand if you're an Olympic-class whinger, complaining daily to your local chamber of commerce, councillor and the small to medium sized whingers association, then you've already lost.

True business success comes from being flexible and light on your feet, from being realistic about where opportunities lie, and more to the point, where they don't.