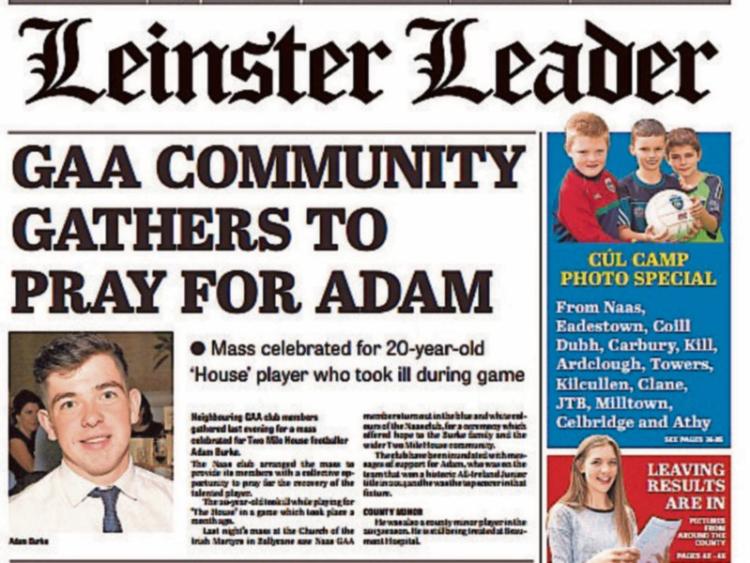 - Leaving cert pictures from around the county

- Newbridge woman gives chase after being robebd at knifepoint

- Monument to be unveiled to Ireland's greatest spy

Plus the usual courts, towns pages, opinion and features.

All in the Leinster Leader. In Shops now.