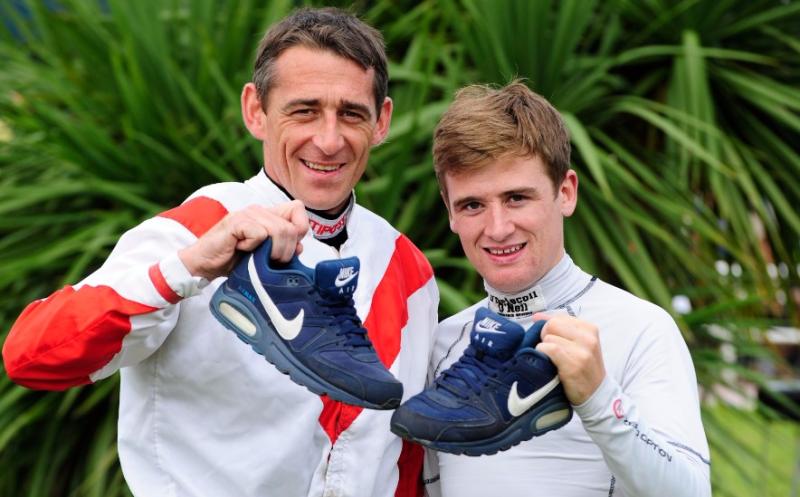 Runners of a two-legged variety, rather than the customary four, will be under starter's orders at the Curragh Racecourse this Sunday for the sixth annual Jog for Jockeys races.

All proceeds from the 5km and 10km fun runs will go to the Injured Jockeys Fund.

Ex-jockey Ken Whelan will act as MC and call both races to order and Dervla Duffy, National Elite 57kg Irish boxing champion, will be on-site to provide a boxing-style warm-up. The start time for the 10km is 11am and the 5km runners will begin at 11.20am.

Runners can still register online at www.jogforjockeys.ie for €20 or on the morning of the race at the Curragh Racecourse entrance building for €25. The registration desk will open at 8.30am

Prizes will be awarded to the first three men and women  home in both races and there will also be children’s prizes and a team prize for the 5km and 10km, along with a prize for the winning racing yard or stud farm in the 5km race.

Any runners who bring their race number to the Curragh for racing later that afternoon will get free entry to the Longines Irish Champions Weekend Trials meeting, featuring the Galileo Futurity Stakes and Debutante Stakes. The first race is at 2.15pm.