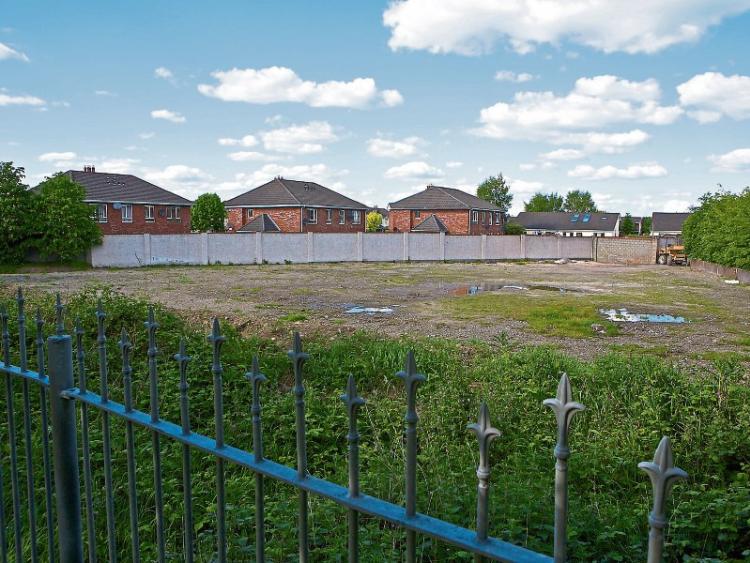 The site at Maudlins Avenue, Monread, where the community centre is due to open in 2017

The community centre being planned for the Monread area looks likely to be managed by K Leisure which administers gyms/health centres in Naas, Newbridge and Athy.

Naas councillors will be briefed on the plans for the running of the centre next month.

It is understood that residents have been told that Kildare County Council, which is overseeing the project, is keen to ensure that the premises is properly maintained and that it is used by the community as often as possible.

The centre is likely to open early next year and talks have taken place with K Leisure about how the facility may be managed.

Residents' spokesman Kevin Doherty said that he understands the centre will have fixed opening times and will be properly secured. He said that while some recent reassurances have allayed fears articulated by the residents, they will be keen to see that the planning conditions are adhered to.

“There are 45 planning conditions in all and we will be looking for road markings and cycle lanes to be re-instated in the Monread area. We need extra parking for people using the Monread Park and for the street lighting on Maudlins Avenue (the community centre site) to be improved,” added Mr Doherty.

He said residents are still not clear about what activites will take place at the centre.

“It's not big enough to be used as a gym and it's not clear if there is enough finance available for equipment, but we are relieved that it will be managed by some kind of professional group,” he said.