Sallins rail users being 'ripped off' 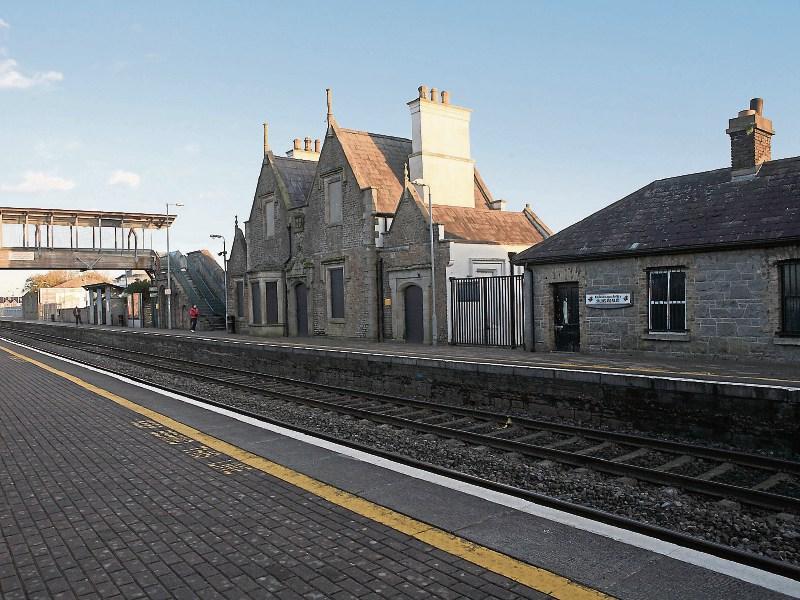 Commuters using the rail station at Sallins are paying too much to get to Dublin, it has been claimed.

And it's being claimed the price of a ticket is not a cost effective option for many people who might use the service.

Dep James Lawless, who lives in Sallins and uses the service, has met with the National Transport Authority to point out that it costs €19.55 to buy a return ticket from Sallins to Dublin city centre “while the cost from Hazelhatch, near Celbridge, is €9.90.”

He said he's made the point that stations like Sallins and Kilcock “are very expensive compared to one stop further in and though I accept this is due to zoning boundaries the (difference in cost) is too much.”

He said the 100% increase in the cost of a return ticket — as between Sallins and Hazelhatch — imposes an unfair burden on students, day trippers, shoppers, people going to hospital appointments or anyone making a one off journey.

“Monthly and annual tickets are good value but there is a rip-off in place for people making standard journeys and this is just not acceptable,” said Dep Lawless.