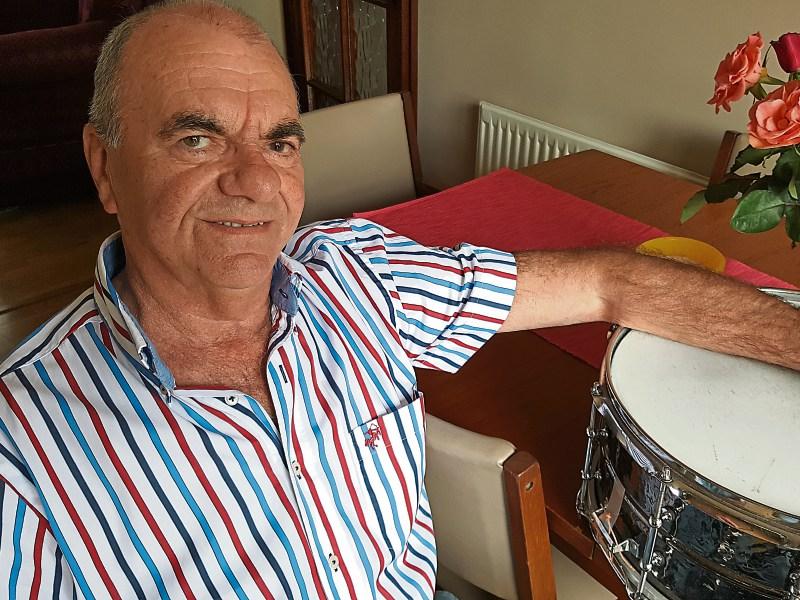 Jazz musician and entertainer Des Hopkins has been watching copies of his self published book slowly disappearing from various shelves around the country.

In late March the Clane musician launched Showbands And All That Jazz - Memoirs of an Irish Drummer.

It has certainly appealed to a lot of people and now the jazz musician and K Club entertainment organiser is planning an audio version of the book.

Des, whose musical contact book would be likely as valuable as a book of his musical adventures, printed around 500 copies.

They are nearly all gone now,” he told the Leader at his Loughbollard home just before he headed off for a tour of Liverpool and the north of England.

With a keen knowledge of sound, it has been decided to produce an audio version of the book. “We will be going into studio next month,” he said.

It took him four years to compile and produce.

“I edited it myself and there were a few typos.”

This reporter, having read the book, found little evidence of a crime of which he himself would have some previous convictions.

Like many authors, Des did not write the book to make money.

He was happy to put to his memories down and meet the costs.

But he has produced a book with some very funny stories including one when he was playing in the The Cavern in Liverpool and his band leader was told where to go by none other than a young, John Lennon.