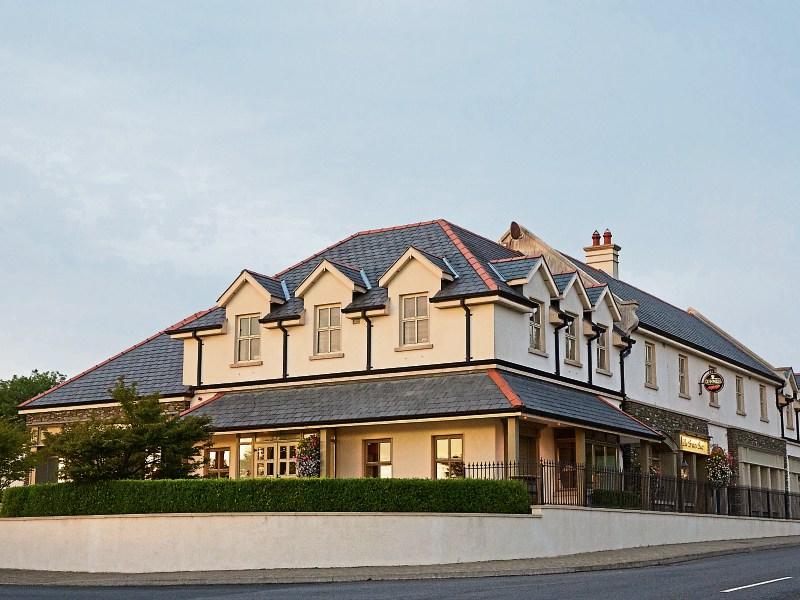 A planning decision made by Kildare County Council has been appealed to An Bord Pleanala.

It relates to the popular Brown Bear public/restaurant in Two Mile House and documents lodged with An Bord Pleanala suggest the development levies requested by KCC as part of the planning process are being appealed.

Permission was also granted for the formation of new double doors and a draft lobby occupying 1.4 square metres, the reduction of the permitted area of the existing shop to accommodate the new entrance and an extension of the existing bar (proposed floor area 30.2 square metres. Proprietor Eugene Brennan has now appealed the decision.

A number of conditions were attached to the permission. The conditions also says the project attracted development levies of €2,264 “being the appropriate contribution in accordance with the Development Contribution Scheme adopted by KCC in November 2015.”

An Bord Pleanala will decide on the case by November 24.

Earlier this year APB ruled in favour of Lawlor’s Hotel, Naas, which contested the imposition of development levies totalling €109,000.

The levies were imposed by KCC for 18 new bedrooms and changes to the basement and ground floor level, ground floor toilets and an extension to the function room.

Lawlor’s effectively claimed that no consideration was given by the council to levies already paid to KCC.