New car sales up in Kildare 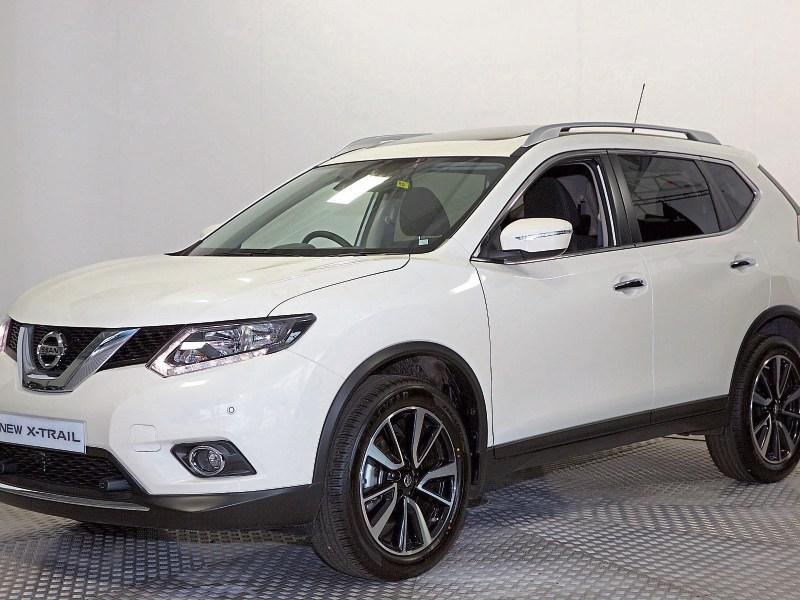 New car sales on the increase

The latest figures released by The Society of the Irish Motor Industry (SIMI) recently showed Kildare made up 4.11 per cent of the national tally.

In the lightweight commercial vehicle category, 901 vans were registered in the first seven months of the year in county Kildare compared to 107 Heavy Goods Vehicles.

The total to the end of July this year has already surpassed the total number of new cars registered for the whole of 2015 (124,947).

SIMI Director General Alan Nolan said: “The motor industry performed strongly in the first half of 2016, with increased activity in both car and commercial vehicle sales.
“This growth has continued into July, although at a noticeably slower rate than the first two quarters, perhaps due to a combination of external factors such as Brexit and the fact that the extremely high growth rates of recent years must naturally slow as we get closer to a more normal market following a period of catch up.”

He emphasised a new car market in the region of 150,000, delivers over €1 billion in tax revenues,and supports the employment of more than 40,000 in the industry.

“In this context, we would encourage a Budget strategy focused on building consumer confidence and improving the business environment, particularly with all recent economic forecasts for Ireland anticipating lower growth rates than had been previously expected for the remainder of this year and for 2017,” he said.
ADVERTISEMENT - CONTINUE READING BELOW