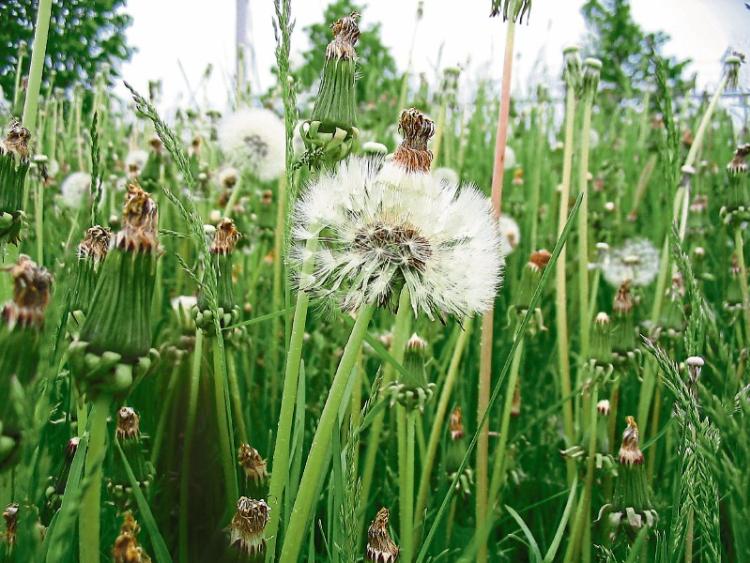 It takes five days to teach somebody how to spray weeds

There is no chance of more regular weed spraying on Newbridge streets at the moment, because Kildare County Council would have to send someone on a five-day course to learn how to carry out the task.

That revelation came in response to a question from Cllr Morgan McCabe at the recent Kildare-Newbridge Municipal District Meeting.

He had asked that the frequency of mechanical street cleaning in Newbridge be increased, in conjunction with more regular weed spraying with residual weed killers.

“We would have to send someone on a course for five days to learn how to spray weeds,” he was told by a council official in attendance. “At the moment we are too busy. We are not going to do that.”

Newbridge has no permanent street cleaning team. It has a mechanical street cleaner Mondays and Thursdays; street cleaning from the Liffey Bridge to Ballymany on Mondays (with other areas done on a rota basis). One council worker picks litter and bins are emptied daily, and a contractor sweeps paths on Saturdays.