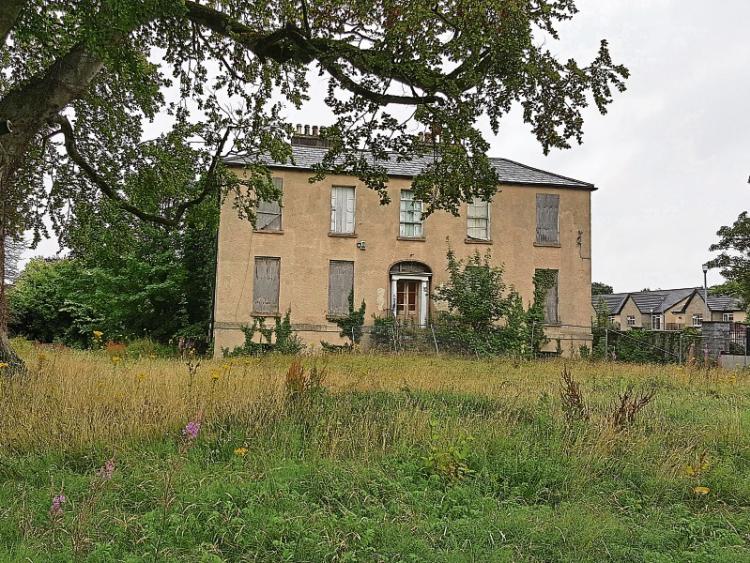 A local developer has a year to get going on a planning permission which would turn a derelict house into offices.

LeMonde Holdings Ltd has got permission for changes to Alexandra House, a protected structure, which lies just off the Clane bypass road near the Westgrove Hotel.

The permission, which involves refurbishing and adding almost half (242sqm) as much again to the house in the form of office space, did not go ahead after permission was initially granted in October 2010.

In October 2015, the company had sought an extension of the permission up to October 16, 2020, confident it would have finance.

The Council planner and the Manger recommended a shorter period, to October 16, 2017.

Planning permission was granted on October 18, 2010 for work on the house, which adjoins Abbeyland Manor, The Lodge, Abbeylands and Abbey Park, Green.

The houses is a protected structure.