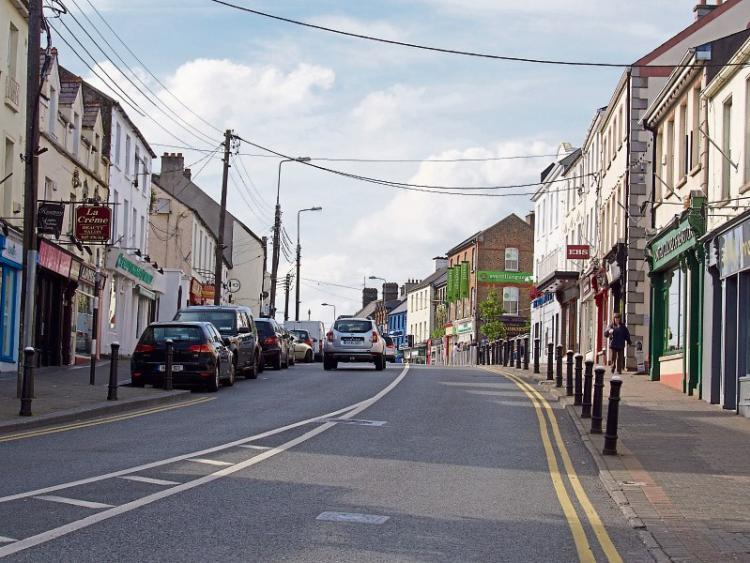 Naas, where house prices are 10% from last year

A typical house in Naas is currently selling for about €270,000, according to independent statistics.

A total of 115 residential properties were sold in the Naas area between January and June — excluding outlying areas such as Sallins, Kilteel and Eadestown.

These sales generated a cumulative €30.51m.

During the same period in 2015 there were 102 sales and the total value of property sold amounted to €26.4M.

It means that house/apartment prices have increased by about 10% in a year.

Among the cheaper properties sold during that period was an apartment at Church Court, Craddockstown Road for €123,000 less than four months ago.

Elsewhere the Property Price Register shows that a house at New Caragh Court fetched €260,000 as did one in Aylmer Park. A house at Sundays Well reached €276,500 while one in Lakelands went under the hammer for €1,000 more.