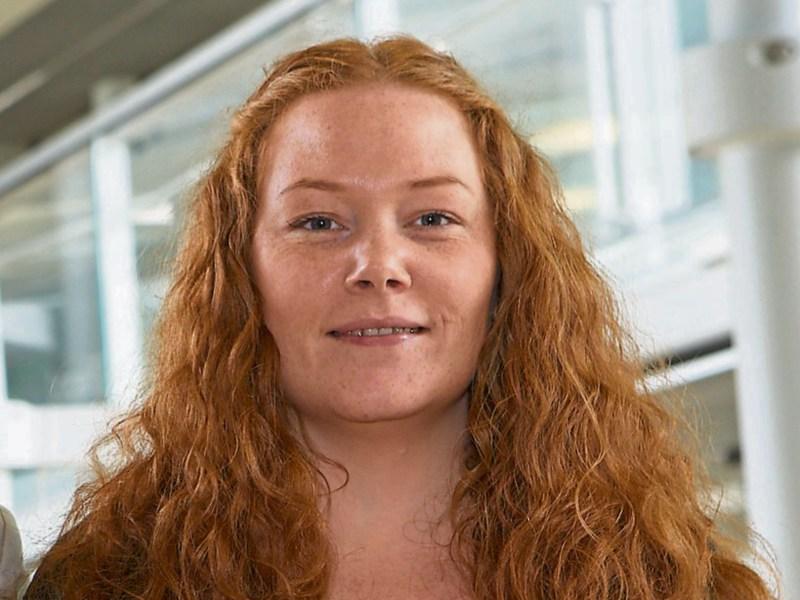 The numbers of people presenting as homeless to Kildare County Council rose by 60% for the first half of 2016 and a high proportion of these were single parents.

According to the monthly report from management to councillors before their monthly meeting on July 25, 665 people reported as homeless compared to 415 in the first half of 2015.

Speaking on the report, Cllr Joanne Pender asked the Council officials to note the high percentage rise in the number of single parents. She said that last year, they had asked that social welfare aid to single parents not be cut.

There was an update of applications in 206 cases. The number applying for house purchase loans was 51 and the Council approved loans in 10 cases.

The Council approved almost twice as many Housing Adaptation Grants, 202, compared to the previous period.

It approved housing aid for elder persons in 26 cases.