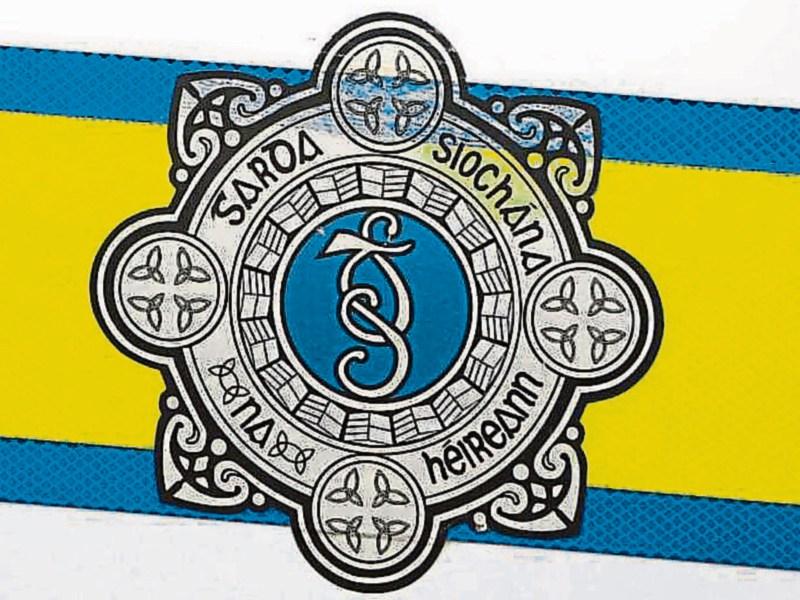 As part of Operation Thor, uniformed Gardaí from Kildare and Naas have arrested a man, 19 years and two male juveniles in connection with a burglary that occurred this morning (Tuesday) on Dublin Road, Kildare Town at approximately 3.30am.

Three males gained entry to a convenience shop on Dublin Road, Kildare Town. They took a quantity of cash and cigarettes before fleeing the scene in a car.

Gardaí on active mobile patrol in North Kildare observed and followed this car after its description had been circulated. The car was stopped and searched on the Naas Road, Dublin, close to the Red Cow roundabout.

Three males were arrested and are currently detained at Naas Garda Station under Section 4 of the Criminal Justice Act, 1984.

A quantity of cash and cigarettes has been recovered.