'From the Army to Aldi' — claim 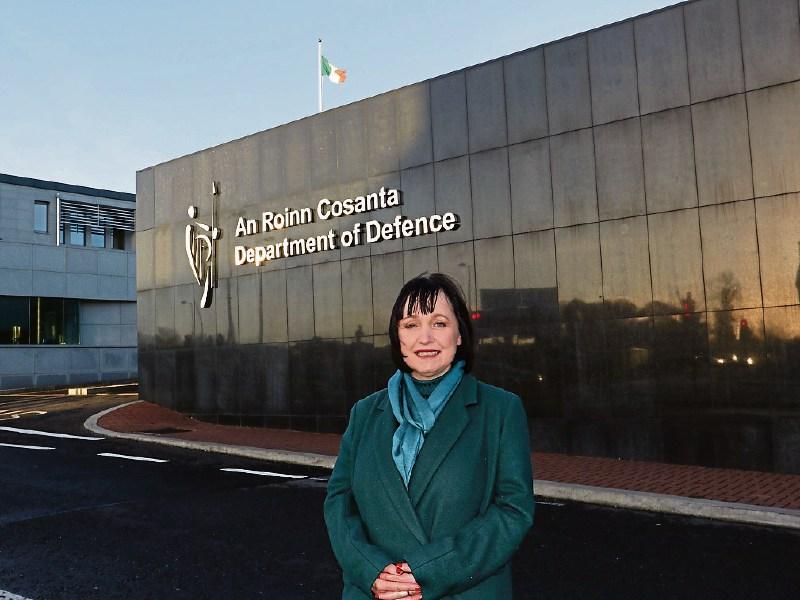 The exodus of officers from the Defence Forces has been described as “alarming” and there have been calls for the Government to come up with a plan to retain officers.

In fact, a deliberate targeting by German supermarket chain Aldi of the officer corps is being identified behind the loss of talent at the upper echelons of the army, according to Kildare South Fianna Fáil TD Fiona O’Loughlin.

“The Curragh is home to the Defence Forces Training Centre, where cadets are trained and where most officer training takes place.

“New figures provided to me reveal that there are now just 841 Army officers in the Defence Forces — a drop from 966 in 2012,” she explained.

The figures reveal that there are currently 140 officers serving among 1,200 staff in the Curragh.

“The ongoing depletion of officer ranks in the Defence Forces has not been addressed. We must ask why the exodus is occurring?

“Having invested in training and upskilling, why are these highly skilled officers leaving the army for other professions?” the Deputy asked.

She speculated that the a reduction in pay and conditions in recent years was undoubtedly a contributory factor.

“It was widely publicised earlier this year that German retailers Aldi and Lidl were continuing to increase their foothold in the Irish food and grocery market — and for senior recruitment, Aldi deliberately targeted the officer ranks of the Irish Defence Forces,” she claimed.

And she quoted media reports which claimed that a dozen of the supermarket’s 50 managers in Ireland were former members of the Defence Forces.

“These are highly educated and skilled officers that are being lost to other industries because they are frustrated and disillusioned with the current ‘incentives’ in terms of condition and pay,” she said.

She noted that a recent recruitment drive by the Defence Forces, particularly aimed at attracting women to the forces has been effective.

“I also understand the standard of applicants is very high, but unless the flow of officers exiting the army is stemmed now, the operating capabilities of the Defence Forces will be seriously impacted”.

She said that 76 officers left the Defence Forces last year, a sizeable percentage of the total officer body “and despite the recruitment campaign, numbers have dropped further,” she added.