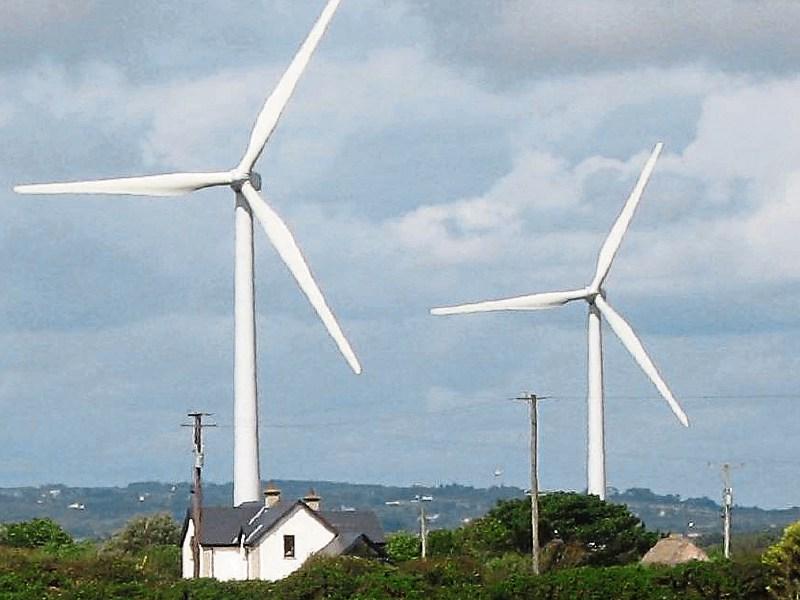 An Bord Pleanála has postponed a major planning decision on a wind farm development to September.

A decision on Kildare’s first ever wind farm was due around July 28.

However, the deadline passed and a group involved in the process were told by the Bord that the decision is now expected to be available by September 16, which is a target date.

While July 28 was a hoped for date, it was expected that it may not be met by An Bord Pleanála, which many believe is snowed under with such projects.

Element Power, which has applied for the 47-turbine project; groups opposing the wind farm and people living in the rural communities of west/north west Kildare have been waiting for the decision for over a year.

There were over 800 submission made on this project and the Board has also had to deal with a project in north Meath. It is also believed that Bord na Mona is planning another wind farm project, at Clonkeen in Offaly, which is close to the Edenderry power plant.

If An Bord Pleanála grants permission, it will be up to those who made a submission to take a judicial review case to the high Court.

That can only be done a very narrow basis — on the way the planning board reached its decision, and not on the merits of the actual decision.

The Kildare Environmental Action Group has been fundraising to make its submissions and pursue the legal route if required.

If Element Power is refused planning permission, it is thought likely it will lodge another application for a smaller project. This is what happened to the Emlagh wind farm project in Meath. The company submitted a fresh application, which is currently before the board.