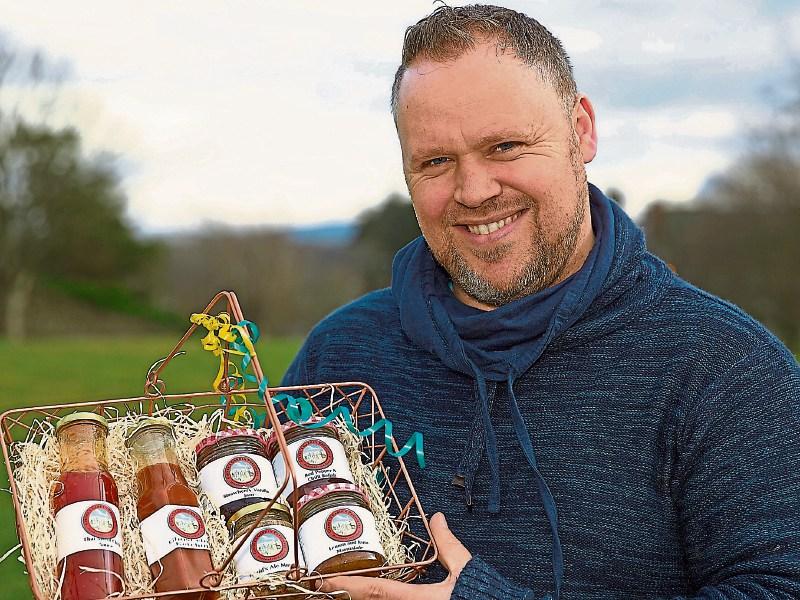 A Kildare town man has won an award at what is regarded as the Olympics of food producers.

Bernard Gibney of Gibney’s Garden Preserves is among the winners in the Great Taste awards in London.

Out of 10,000 products to be judged, Gibney’s Garden Preserves from Kildare town was awarded a One Star Great Taste award for its curry ketchup.

The judges described it as “A lovely balanced ketchup with a hint of spice. A wonderful addition to any BBQ or bangers and mash.

“It’s also a great ingredient to be used in cooking too. The combination of flavours is wonderful and the curry flavour comes in as a wonderful note at the end.”

Judged by more than 500 food critics, chefs, cooks, restaurateurs and producers as well as a whole host of food writers and journalists, Great Taste is generally seen as the most respected food accreditation scheme for artisan and speciality food producers.

Bernard is no stranger to the Great Taste Awards, having one a similar award last year for his ghost chilli ketchup.

“I only got the news yesterday,” he said on Friday last. “You just get the email telling you.

“It has been fantastic to be involved again this year.

“To come away with a prize for the second year running for a different product is an honour.

“And I’m especially delighted because to win an award in such demanding competition again really proves the the consistency and quality of the full range of my products.

“The business has been going from strength to strength over the last year, with people really starting to recognise myself and the brand more and more.

“Of course the product range has also been growing with a new range of hot sauces and jams, notably the kiwi jam.”

He said he got a big boost when chef Kevin Dundon used the curry ketchup in a recipe published in one of the Sunday papers.

“So with the continued support of the customers and the stores such as Nolan’s of Kilcullen, Swan’s on the Green and Paddy Byrne’s butchers Kildare town the future is looking bright.”

Mr Gibney has had an interesting path to preserves, working in horticulture in Germany for many years followed by a stint in Ted Bakers at Kildare Village for some time. Eventually he took a chance and went out on his own, selling his creations at car boot sales and markets — thankfully successfully! 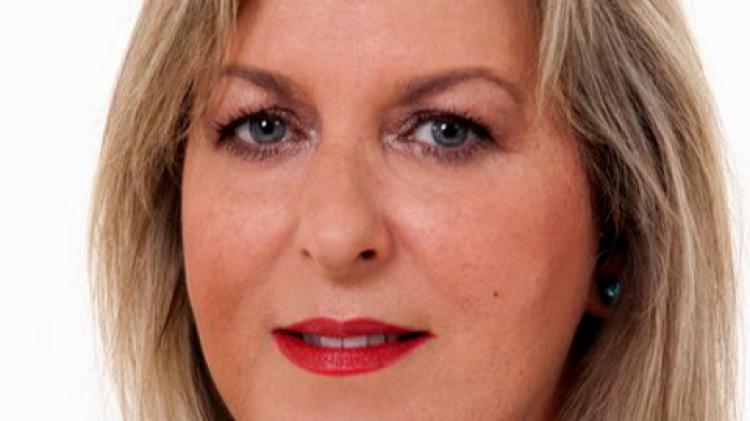 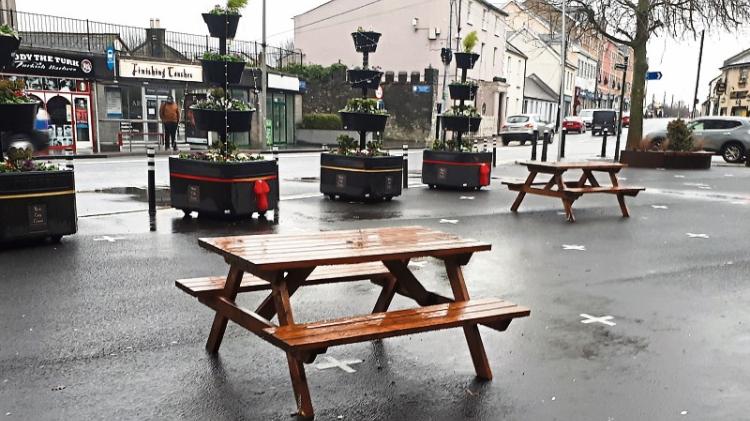