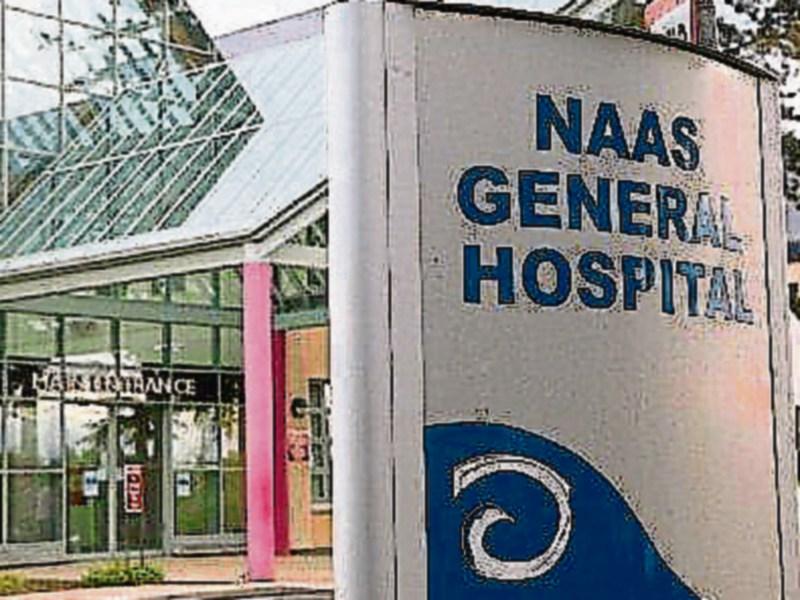 There is disagreement among Kildare councillors on whether or not the future of Naas A&E department is under threat.

“No A&Es are going to close,” Fine Gael Cllr Darren Scully told a debate on a motion at the Council’s monthly meeting recently.

The Council agreed to write to the Minister for Health to get more clarity, following motions by Labour councillors and Cllr Thomas Redmond (SF) asking for the clarification over reports on the departments.

The Labour group called on the Minister for Health “to secure all A&E services in Naas and Portlaoise hospitals” and to ensure that no downgrading of services be allowed at either hospital.

Cllr Redmond said the Minister must clarify that the two hospitals would not lose their A&Es “on foot of a Trauma Steering Group Report and that any plans be halted.”

Cllr Mark Wall said he could not stand over any downgrading of either A&E.

“A lot of the Athy area use Portlaoise. If that is closed people may have to go to Dublin or Tullamore,” he said. “It is a long way if you have a child in pain.”

Regarding the report, Cllr Wall said: “Someone is flying kite. Someone released this to the media. There is no smoke without fire.”

Cllr Redmond said there had been pre-election promises not to close Roscommon hospital, but Fine Gael had broken that.

Cllr Darren Scully said the trauma report referred to was a clinician’s report not a report to government to close the A&Es. He said the media had taken the story up.

Cllr Scully said previously there had been reports that Wexford and Kilkenny would close but that did not happen.

“If the A&Es (at Naas and Portlaoise) were to close it would have to be done with a Dail vote,” he said. “That would be political suicide. It is the media trying to make a big campaign.”

Cllr Padraig McEvoy said “some sections of the media were driving the scare.”

Cllr Moore (Ind) did not agreed with Cllr Scully. It is a real issue, he said.

Some others were not prepared to accept Cllr Scully’s assurances.

Referring to Cllr McEvoy’s comments, Cllr Wall said that it might be alright for someone in Clane or Celbridge to go to a Dublin Hospital in an emergency but not for someone in south Kildare. “You can add another half hour and that is a lot of time,” he said urging a letter to be written.

Cllr Redmond said GPs had held a meeting with the Minister and the HSE’s Dr Susan O’Reilly. “You need to be worried when Cllr Scully says nothing will happen. Something is going on,” he said.

He said it was “unbelievable” there would not be full support for the motion.

“No A&E’s are going to close,” said Cllr Scully.

The meeting agreed without a vote that a letter would go to the Minister.