Former TD says the development should go ahead 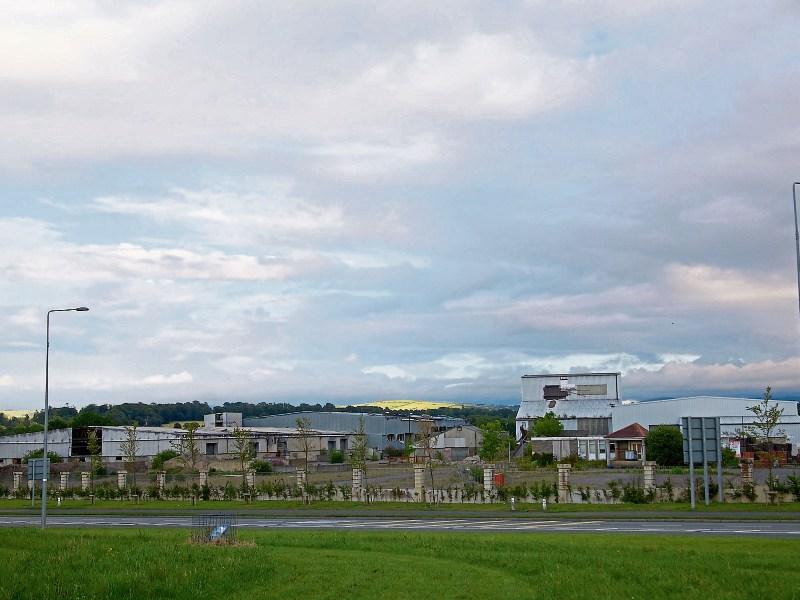 A total of six appeals have been lodged with the planning appeals board following Kildare County Council’s decision to grant permission for the Applegreen service station and training facility.

Applegreen has appealed against the €752,000 development levies sought by Kildare County Council.

The National Transport Authority says there is no evidence that any improvement to public transport, cycling and pedestrian networks are envisaged.

The NTA has also argued that increased car traffic at the location is likely to affect “at some level” the strategic function of the national road network.

The NTA also suggests that the office/warehousing/food production component should be in a town centre site or adjacent to public transport.

However former Labour TD Emmet Stagg said these concerns would have been examined in detail by KCC before it decided to grant permission and he has “complete faith” in the council’s transportation department.

He also stated that the Cemex site was subjected to considerable traffic use when the concrete pipe manufacturing facility was operating there.

Mr Stagg also questioned any suggestion that there should be no further industrial development in that part of Naas until the Osberstown interchange, Sallins by-pass and Naas by-pass upgrade to three lanes are completed. 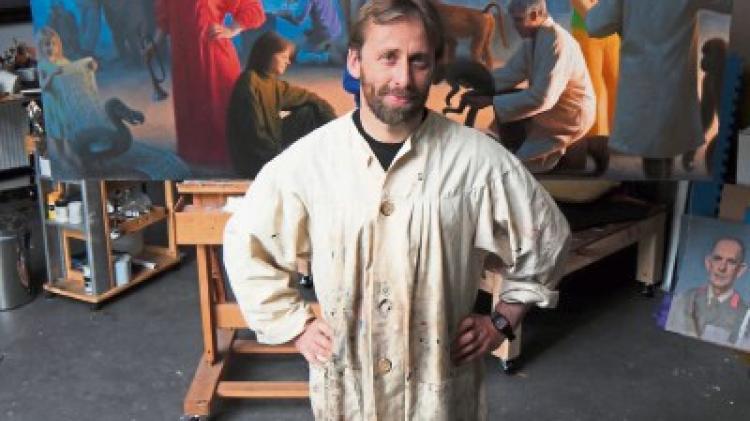 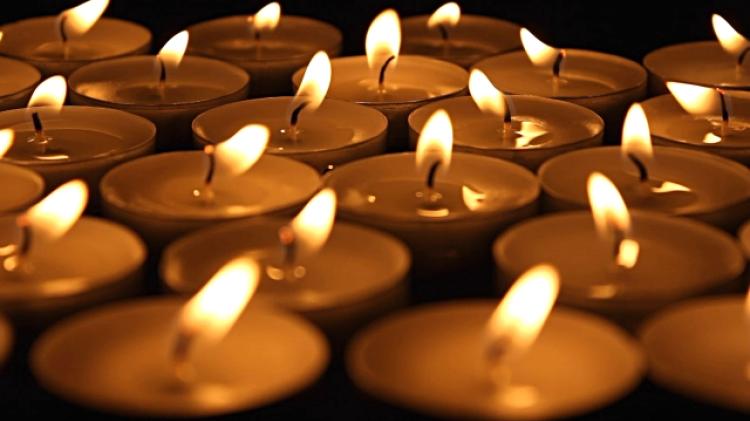