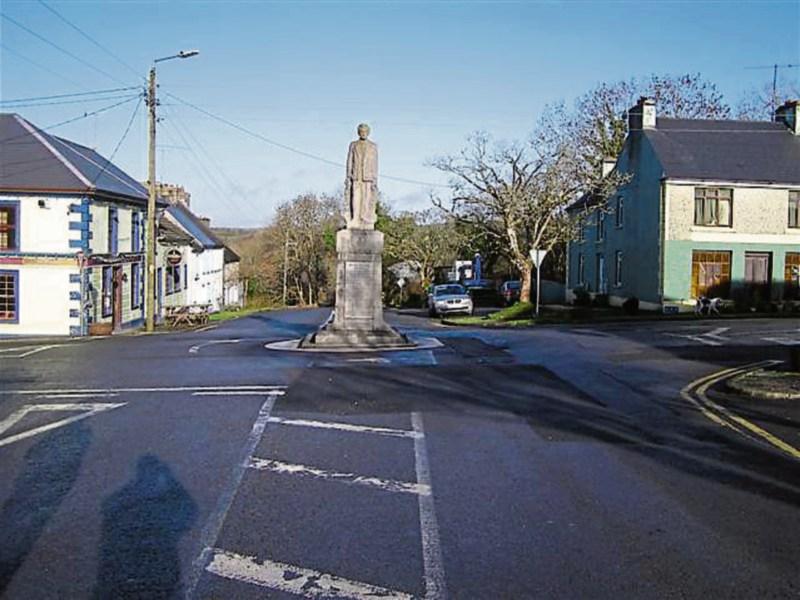 The 'last chance' bid to safeguard the future of Kiltyclogher by getting the area declared a heritage village, has not received the response that north Leitrim councillors were hoping for.

At the May Council meeting, north Leitrim's councillors made a joint motion calling for a special designation for Kiltyclogher as a heritage village and seeking the necessary resources to support this from the Minister for Arts, Heritage and Gaeltacht.

However at Monday's Manorhamilton Municipal Meeting, it emerged that the Minister's office had written back to the Council noting that there was no specific funding available to allow Kiltyclogher, the birthplace of 1916 Proclamation Signatory, Sean MacDiarmada, to secure heritage status.

Cathaoirleach of Manorhamilton Municipal District, Cllr Justin Warnock, said that it would appear that, in the short term at least, "nothing is going to happen in Kiltyclogher and it's down to money".

He said it was clear from the response received by the Council that finding help for the village had "not been entirely ruled out", but he said that it had been made clear that there was no specific funding available.

“There are schemes but nothing specific,” he said.

Director of Service, Mary Quinn, noted that the response had put the responsibility back on the Council to come up with a plan for Kiltyclogher.

The need for intervention gained even more urgency in light of the preliminary Census 2016 population results released by the Central Statistics Office last week.

The statistics showed that the population in the Kiltyclogher Electoral Division (ED) was down 27 on figures for 2011, leaving the area with just 206 people.

Cllr Sean McDermott said that this area and the nearby Ballaghmeehan ED, which saw a loss of 27 people, dropping its population to just 189, were both struggling to secure the future of local schools

"This makes their case very, very difficult," he said.

"It is clear that Sean MacDiarmada and Kiltyclogher has been forgotten about this year, a year when we are marking the centenary of the Rising in 1916. If it hasn't gotten the support this year then I can't see what will change next year," observed Cllr Felim Gurn.