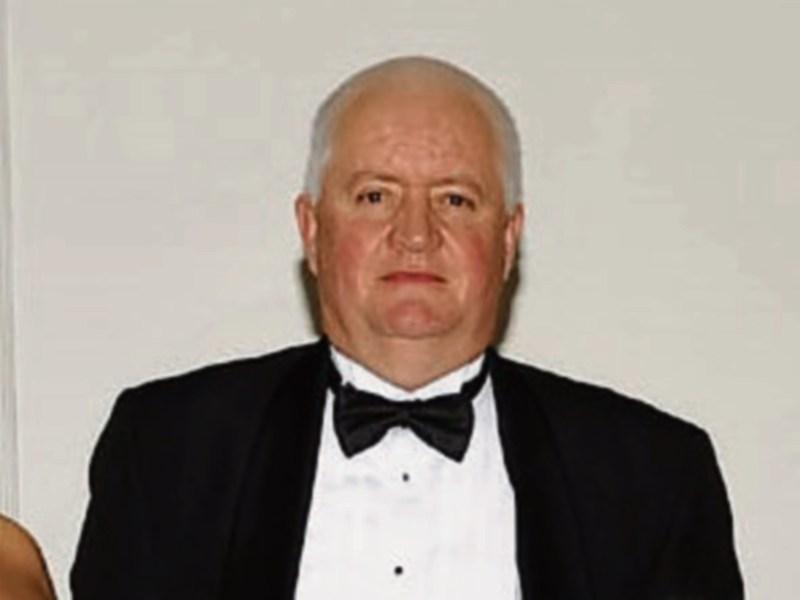 TRIBUTES were paid by Gardai and members of the legal profession to retiring Garda at Naas District Court recently.

Garda Christy Beck has served in the Kildare area for 38 years.

Solicitor, Tony Hanahoe, on behalf of members of the legal profession, said Garda Beck was on his last day in the Court.

He said he had been a very fair Garda who would do something for people if he could. “He will be sorely missed,” said Mr Hanahoe.

Judge John Coughlan said Garda Beck had a “magnificent record” as a Garda.

Garda Beck is a native of Thomastown, Kilkenny. After training in Templemore in 1978, he came to serve in the old Carlow-Kildare Garda District.

He served in Baltinglass and spent almost eight years in Carbury.

He was also based in Kildare town.

Since 1992 he served with the Naas Traffic Corp.

Now living in Newbridge, he retires officially on July 19.