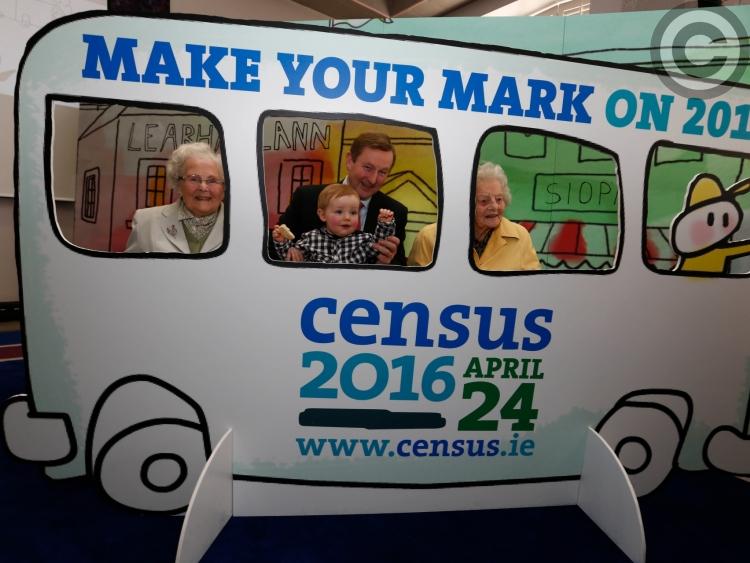 The figures show that there were 11,818 more people living in Kildare on Census night last April than there were during the count five years ago.

There was a 4% increase in households in the county during that period.

Some 1,450 more women than men now live in the Lilywhite county, according to the statistics.

Kildare also has the lowest percentage of vacant housing stock in the country (outside of some Dublin districts), at 6.3% of the county's total housing stock. This is a fall of 19.6% on the 2011 figure.

Both Kildare North and Kildare South now exceed the constitutional limit of 30,000 people per elected TD in the Dail.

There is one TD for 30,562 people in Kildare North, and one for every 30,663 in Kildare South. Some 25 constituencies are now above the limit natiowide.

At a Municipal District level, the Maynooth District has shown the fourth highest percentage growth in the country with a 16.8% population increase.