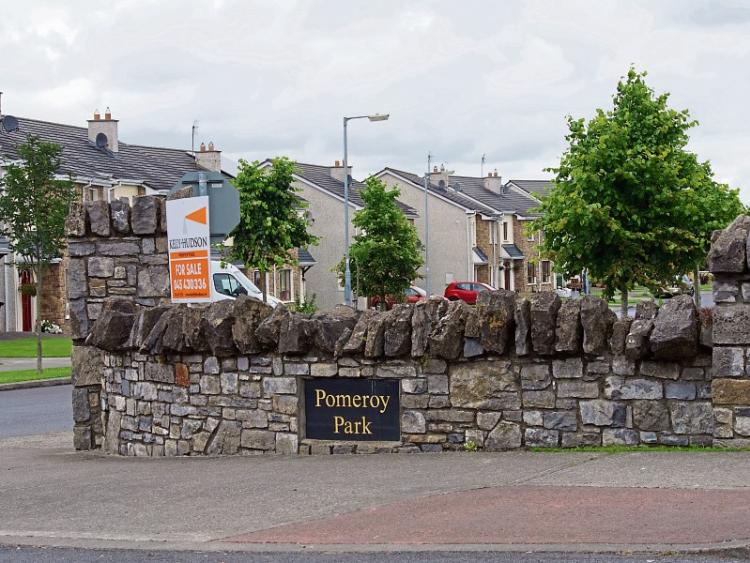 Pomeroy Park in Rathangan missed out on the funding

Seven more Kildare estates are to come under the control of the County Council with an allocation of €264,370 to allow the developments to be taken in charge.

While welcoming the news, Cllr O’Loughlin also noted there was disappointment there were other “equally deserving cases” that were left out. The South Kildare TD also said funding could have been more evenly dispersed across the county.

“I’m delighted for the estates named in Minster Simon Coveney’s announcement, one each in Newbridge, Athy, Nurney and Coill Dubh and two in Two Mile House, but feel there will be many disappointed communities in Co Kildare who were equally deserving of funding.

“In some cases, such as Pomeroy Park in Rathangan, a mere €6,000 would have resolved a fencing issue. Even when estates such as Pomeroy have been taken in charge, some projects were not completed owing to a lack of funding,” she said.

“In the Walshestown area, we have an estate which badly needs investment in sewerage infrastructure”.

Last week, nine million in total was earmarked by the Minister to assist local authorities in taking in charge of unfinished developments.

The council is continuing to work on taking in charge other estates in the county.