Charities policy needs to change in wake of Console scandal 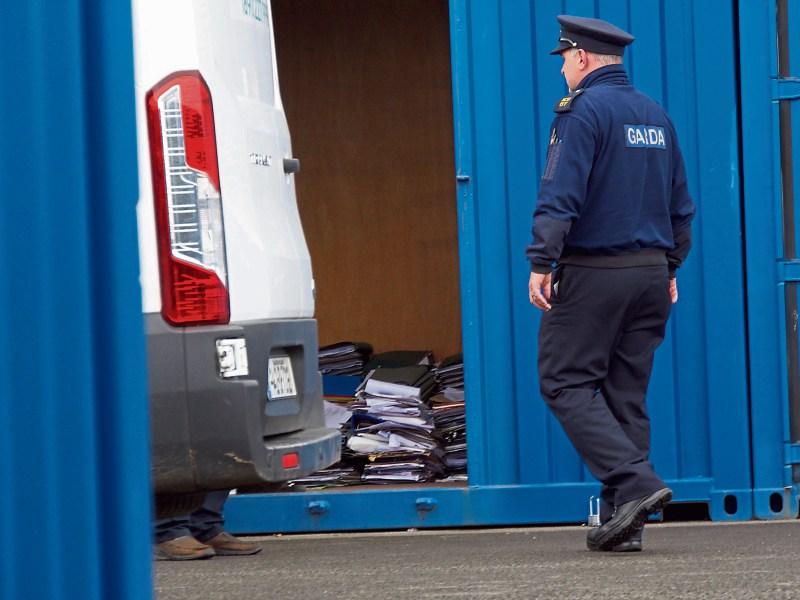 The lock up in Naas where documents from Console were found

The recent revelations about the Kildare-based charity, Console, did not come as much of a surprise, to me at least.

The sector, in general, walks on a tightrope with regarding to funding. As I write, two key thoughts come into my mind.

The first is the story about rural a gentleman who, when asked by a passing motorists how to get to a certain place, replied, 'well, I would not start from here, if I were you'.

The second is a lesson imparted long ago by my late grandmother. She used say that the person who left the £5 note on the table was worse than the person who stole. It took me a while to grasp what she was saying.

I will translate the above as they apply to Console and many charities like it.

Firstly on the rural gentleman’s observation.

While it is very likely that the only thing which may be done in the wake of Console will be to implement detailed regulations, provide more strict oversight and ensure proper corporate governance, I would be much happier if we stop farming out important and essential services to charities.

There are too many charities all over the place, including in the area of suicide. Most of these charities have large salary bills, some of them eye-watering. They are even competing against each other in some cases.

Too much of the money is going on managing the service, even in the honestly-run charities.

In the Console case we have been told that the State had handed over millions of euros for a service where the key service providers, the therapists, have been having difficulties getting paid.

Deputy Sean Fleming was right to express some concern about six different agencies looking into Console, including Gardai, Charities Regulator etc. Too many chefs spoil the broth?

This, ironically, mirrors the mess with the charity sector as a whole.

Now to expand on my grandmother’s point about the stolen £5.

With hundreds of people setting themselves up as charities, you can be sure some of them are of the self help variety, and policing them becomes difficult.

Policing money is even more difficult and the Gardai and other agencies are understaffed.

Fraudsters know this. We have left the £5 out for them, easy to steal, and we expect them not to grab it.

Fraudsters know that if they can set up a plethora of companies at the Companies Registration Office, they can confuse the best in the land.

If somehow they are convicted of what is known as 'white collar crime' such as misleading your auditor or regulator, their chances of avoiding jail will be very high. In the shyster game, the probability of being caught/convicted is not high in Ireland.

The punishment, when caught, is low. That is a bad signal to send out.

This may see harsh but in the long run the public would better off not funding charities and paying more tax to fund more efficiently run State services where people are paid adequate salaries to provide good and efficient services. I suspect, unfortunately, that little will change within this of State services. Console’s Mr Kelly would have a better chance of becoming Pope.