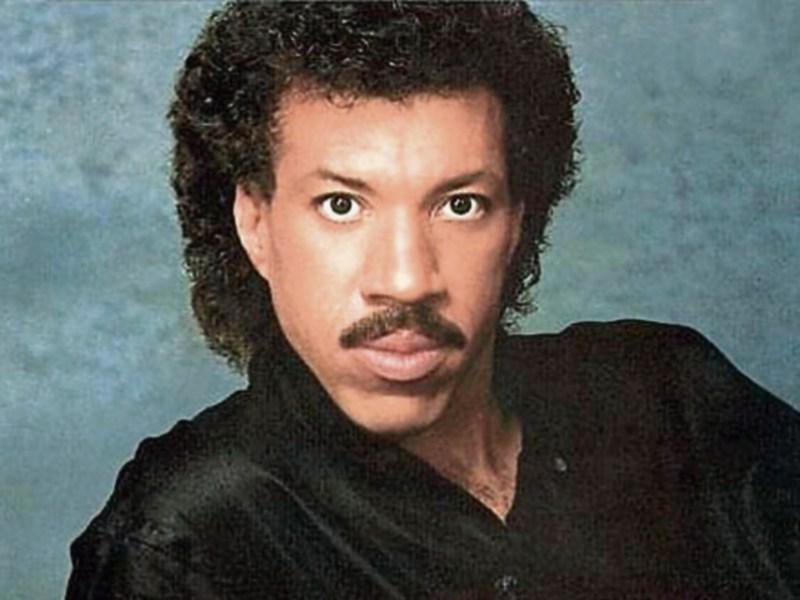 Live music returns to Punchestown this summer with an all-day-long one day concert on Saturday, July 23.

Singer-songwriter Lionel Richie, whose hits include All Night Long and who has has sold nearly 100 million records across the globe, will be the main attraction of the gig – the first to be staged at the racetrack since a dance music event there in 2013.

Also performing will be Shane Filan, James Morrison, Corinne Bailey Rae, Sister Sledge and Albert Hammond, with more due to be announced.

Richie was quoted after the gig was announced as saying he is looking forward to returning to Ireland. He said: “I always have a great time in Ireland and I can’t wait to come back. It’s so exciting to be returning to the country.”

It is thought the Punchestown gig could bring 35,000 people to the racecourse.

His Naas concert takes place between concerts in Poland and Norway.

Tickets for the concert will be will be priced at €69.50 (including booking fee) and went on sale at 9am today, Friday, March 11.