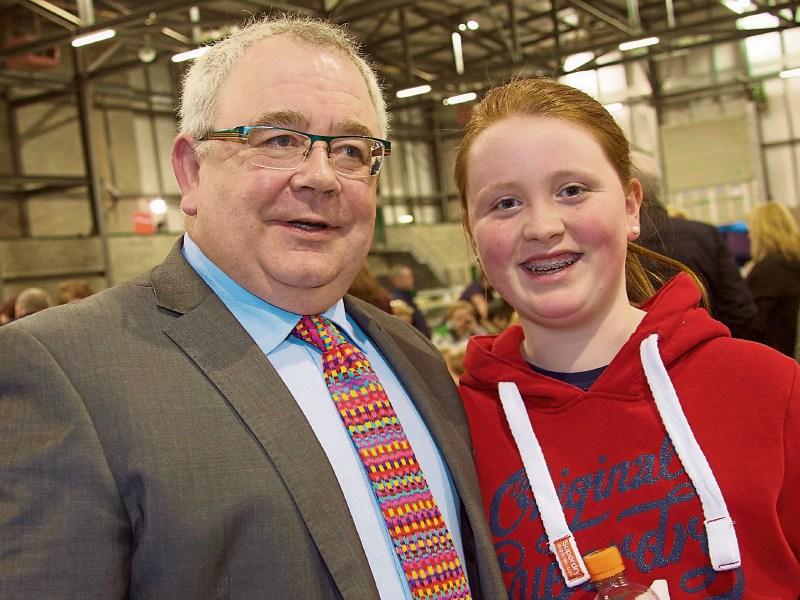 The election was held by secret ballot this morning during the Dáil’s first sitting.

Speaking to his fellow TDs this morning ahead of the vote, the Kildare deputy said a programme of Dáil reform must begin immediately, and he believed the Ceann Comhairle should serve members of the Dáil and not be a “slave of the system”.

Deputy Ó Fearghaíl was nominated by his party to the position last Monday.

Speaking to the Leader ahead of the vote, he said: “There will be a dramatic political shift in the new Dáil and the Ceann Comhairle will play a very key role in this.”

He said that his ability to win the position would depend on his ability to attract votes outside of Fianna Fáil. (The Kildare representative this morning amassed 12 first preferences above the number of his party’s 44 TDs).

“I was party whip for five years which lead to extensive cross party connections so I work well with other parties,” he said.

Deputy Ó Fearghaíl has been a TD for Kildare South since 2002.

He gained the third seat for the constituency in last month’s general election, finishing behind his party colleague and first-time candidate Fiona O’Loughlin.

Deputy Ó Fearghaíl will now be automatically returned to the next Dáil without having to contest his seat.

His election as Ceann Comhairle effectively leaves Kildare South as a two-seater constituency for the next election.

For full report and analysis of the implications for Kildare South, see next week's Leinster Leader.