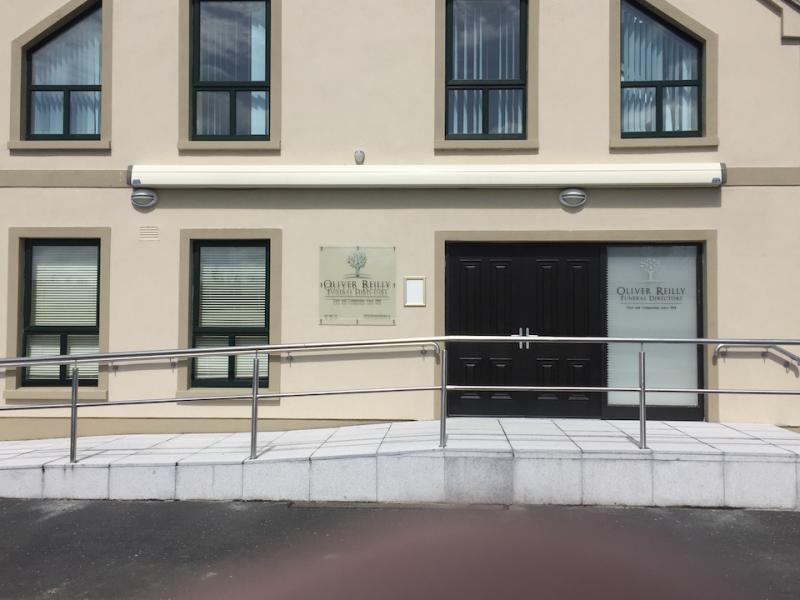 The funeral of a loved one is the most delicate and sensitive time for a family and the assistance of a knowledgeable and trustworthy funeral director is paramount.

53-years in business, the family run Oliver Reilly Funeral Directors has three generations of experience and loyal service to the people of Kildare and surrounding areas. Started in 1963 by Oliver Reilly, the business grew from just one funeral in its first year, to a fully serviced funeral home catering for all family needs and wishes.

In 2005, Oliver Reilly Funeral Directors constructed a purpose built funeral home in Prosperous which can hold up to 100 people for both religious and civil services. They also have funeral homes in Maynooth and Clane which allows them to servicemost of North Kildare including Prosperous, Clane, Kilcock, Maynooth, Coill Dubh, Robertstown, Allen, Kilmeague, Donadea, Staplestown, Sallins, Straffan, Newtown, Caragh and some parts of Dublin.

Priding themselves in passion and care since 1963, the well-established funeral directors go above and beyond to provide for families in the most difficult times of life. From burials and cremations, to organising the service and music, placement of death notices and grant application assistance, they have an extensive list to ease the burden on grieving families. Oliver Reilly's also stock a full range of coffins and have a large coffin showroom to suit all tastes and budgets.

Their service of care is first-rate at an affordable cost. Their professional service is tailored completely to the families wishes, in a way that is both personable and cost effective. With a reputation for an efficient, easy going approach which allows people the time to grieve, families return to Oliver Reilly's during these difficult periods of life. 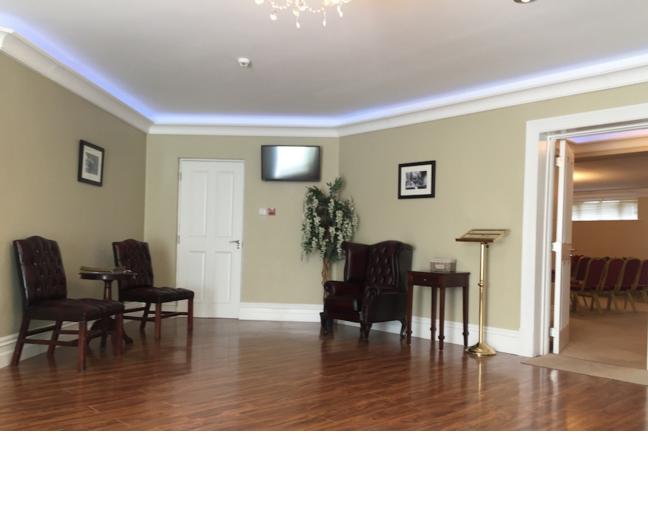 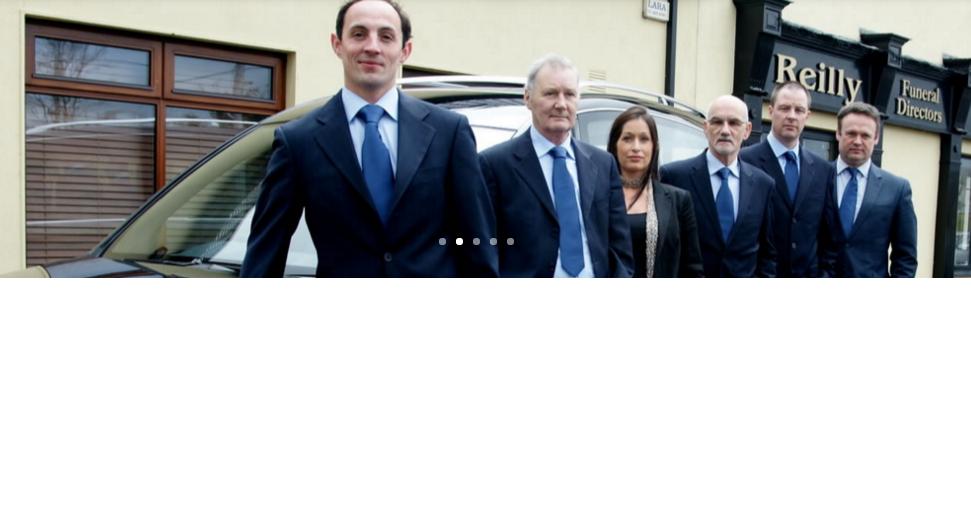