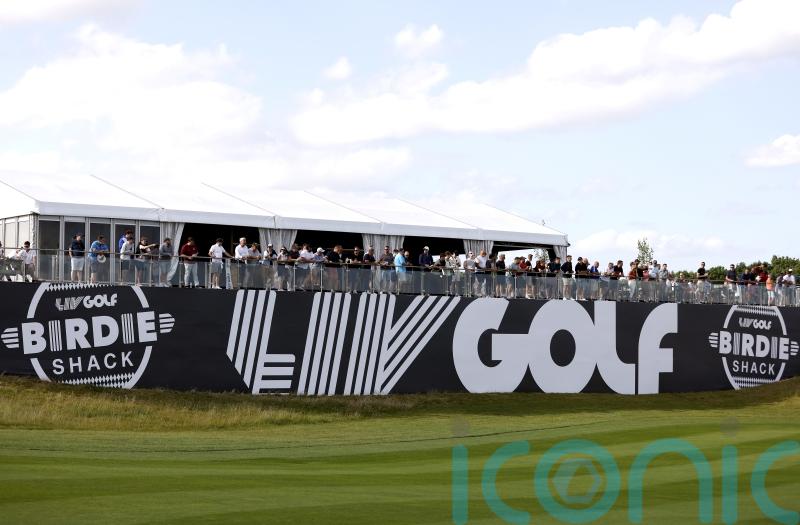 A federal judge has ruled against three LIV Golf players who had sought a temporary restraining order to allow them to contest the FedEx Cup play-offs.

A federal judge has ruled against three LIV Golf players who had sought a temporary restraining order to allow them to contest the FedEx Cup play-offs.

Talor Gooch, Hudson Swafford and Matt Jones were part of a larger group of players who filed an antitrust suit against the PGA Tour for being indefinitely suspended due to playing in LIV Golf events.

The trio will not be added to the field for the FedEx St Jude Championship, which begins in Memphis on Thursday and is the first of three play-off events which culminate with the Tour Championship in Atlanta, where the season-long winner will earn a bonus of 18million US dollars (£14.9million). 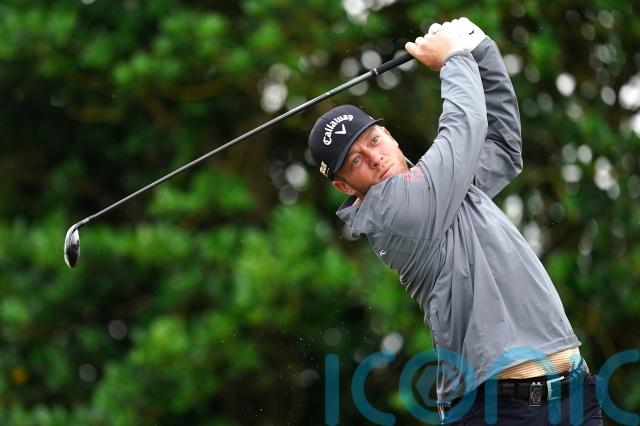 Judge Beth Labson Freeman said the players were “were well aware of the consequences” of their actions and “have not made their case” after waiting until late in the process to file their claim.

Freeman also said the potential loss of income from the FedEx Cup play-offs had been taken into account when the players signed their LIV contracts.

“It appears to the court that the LIV contracts, negotiated by the players and consummated between the parties, were based upon the players’ calculation of what they would be leaving behind and the amount the players would need to monetise to compensate for those losses,” Freeman said in quotes reported by SI.com.

“I do agree with the defendants that those losses were well known to the  players at the time and clearly monetised.

“And, in fact, the evidence shows that it seems almost without a doubt that they will be earning more than they have made and could reasonably have expected to make in a reasonable amount of time under the PGA (Tour).”

The claim for a temporary restraining order was separate from the broader antitrust lawsuit initially filed by 11 players, including Phil Mickelson and Ian Poulter. Mexico’s Carlos Ortiz has subsequently withdrawn his name from the suit.

Judge Freeman said the earliest a trial could start would be August 2023.